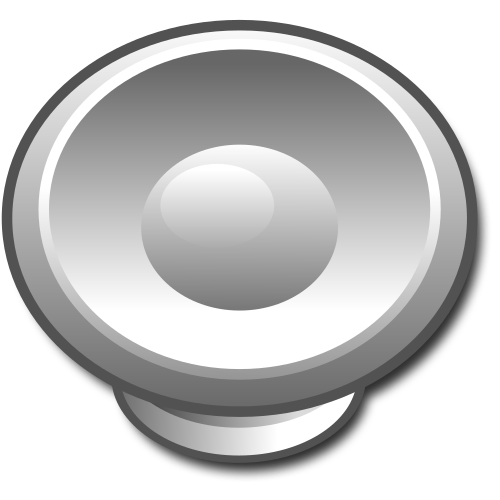 The first one is the most unclear and I only remember being at a nice house that was for sale, and the owner & her son were having an open house so that people could view the house.

I remember going to look at the house for some reason, even though I doubted I could afford a beautiful house like the one in the dream, and other people were there viewing the house as well.

For some reason I noticed that the owner was acting like she did not like me for some reason, but her son did not act like her and started to show me around the house & tell me about it.

He was like a fake version of C, and looked like he was only in 8th grade.

As we all looked around the house, the owner would sometimes give me a mean look or tell her son to go do something to interrupt my tour.

After a while I was about ready to leave, but somehow as I was walking out of the house I only had underwear on, somehow my clothes disappeared.

I was confused, embarrassed, and did not want the others to see me so I tried to sneak away without anyone noticing me but somehow the owner noticed me.

She came outside and started yelling at me about ruining her open house and that if I did not leave & never come back, she would call the police.

I got mad and told her that I did not do that on purpose, that I did not know where my clothes had went, and that I have tried to be nice even though she had continued to treat me badly for some unknown reason.

I did not feel like talking anymore, so I probably told her, “beep you!”, and walked off in my underwear; then I woke up. 😀

My second dream fragment starts off after I got kidnapped, I do not remember how or why, I just remember escaping into an abandoned house from my kidnappers.

I think I was in an automobile with the kidnappers but I saw an abandoned house, and I jumped out of the automobile to escape.

There were about 6-8 kidnappers and they all looked similar.

Some of them had guns, but I managed to run into this multi-floor house before they could get their pistols out.

The house was old and some parts had collapsed, but I kept running higher up the stairs to the top floor, and went through a window in a room to escape back outside before they could see me.

I ran through a trail that led to the S inn or whatever in D, and I went inside telling the woman at the counter that I had escaped from some kidnappers & that I needed to call 911, she told me to use the telephone across the room.

I ran over to the phone and ducked under the counter, and called 911.

I quickly told them the situation and then ran into the parking lot to hide under a car, because I felt that the kidnappers would come looking for me soon.

I was right and the kidnappers came right after I had gotten under the car, they ran into the hotel with their guns and ran upstairs to look for me.

I stayed under the car waiting for the police to get there, so I could describe the appearance of the kidnappers and show them which automobiles were theirs; but I woke up before the police got there.