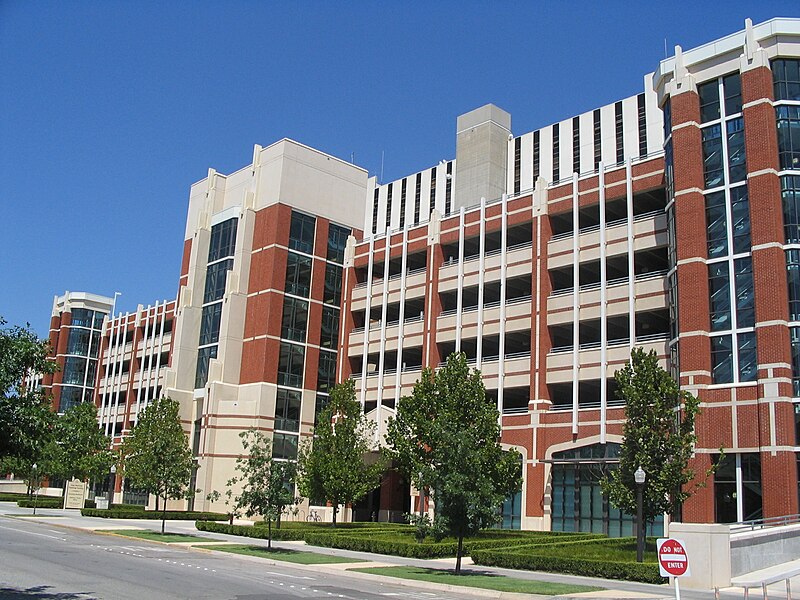 Last night I remember part of one long school dream that took place at my former high school, and I was at the school for some reason in a class room.

I can not remember most of the dream, but I remember sitting in the classroom wondering why CC and Coach G were not doing their jobs; and I think I may have even indirectly tried to suggest that they do their jobs, but it did not work very well.

I think they both only did a bit of work and they came back inside, to my surprise, the yard looked almost exactly the same as my parent’s yard.

At some point I noticed a fire in the yard and the alley, some bushes were burning, and so I told the others about the fire; and I ran outside to use the water hose to put out the fire.

Coach G came outside and was using a water hose to put out the fire too, and he looked very worried; since he was supposed to be watching the yard while CC did most of the work, and he was afraid that he would get into trouble if the fire department was/were called.

Fortunately we put out the fire and we did not need to call the fire department, and the fire only did minimal damage to the area; and the next thing I remember is going to various classes, talking to people, fixing computers, etc.

At some point a woman who worked in the office asked me what was I doing there, and I told her that I was fixing a computer, so then she walked off.

I remember exploring a big parking lot for the school, in an area that looked like a college, and at some point I was in the parking lot playing with some toys or something silly like that; and some women in an office saw me through their window, and they started to laugh at me.

I then stopped playing with the toys or whatever, a bit embarrassed, and then I think I went to the women’s office to see if they needed a computer fixed or something.

At some point I remember being back at the high school part of the building and school was about over, and the bell rang; so we all were leaving the building to the parking lot.

The situation was weird and I am not sure if the men had a particular target or not when they started shooting, but they ran before I could try to stop them; and I think they drove off.

After searching the area for a while, I called my mom I think, and she told me that I had driven the van to school; so I had looked for the wrong automobile the entire time, and so I then found the van.

I then started to drive off in the rain, thinking about the strange shooting that had happened, but I woke up.