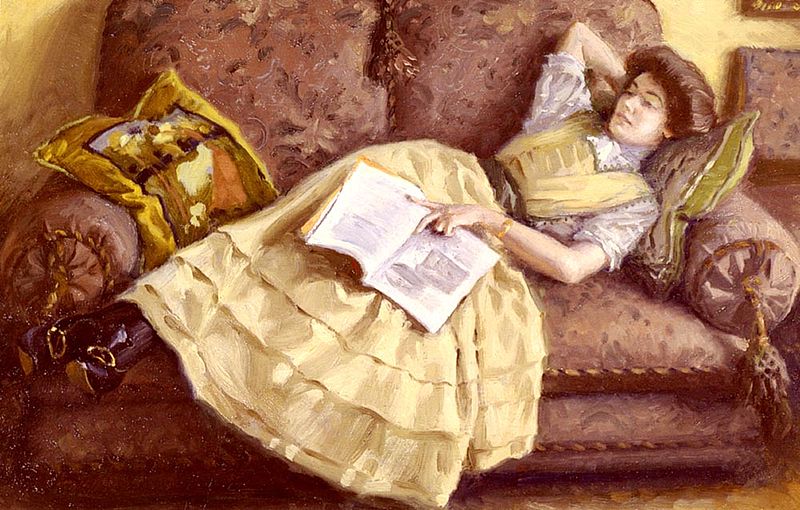 Wow! I am finally back in the real World?

During both false awakenings I remembered even more of my 5 or more dreams, I even had a few more dreams, but then I realized that I was not really typing my dreams and that I was actually in bed still. 😀

I woke up again but I still felt too sleepy & relaxed to get out of bed and so I had a false awakening semi-daydream, even though I was laying in bed on my back partly awake, and I once again thought that I was typing my dreams; and at this point I had probably 7 dreams that I was typing and that I remembered more parts of.

There were times that I thought that I was writing my dreams on paper with a pen or pencil in bed, but then I would realize that I do not have a pen or pencil or paper in bed.

There were times that I tried to get out of bed to get my MP3 player so that I could use my voice recorder to record myself talking about some of my dreams but I could not get out of bed, and so I would fade into another false awakening.

I lost count on how many false awakenings, dreams, and parts of dreams that I had during all of this; but I will try to type the dream fragments that I remember, if I can remember any after all of this, and if I am really awake this time. 😀

Mr. Balboa found out that something was wrong with his wife and/or baby son, and so he was not worried about the meeting and he was in a bad mood; and it seemed that he wanted to cancel the fight.

His managers seemed to be doubting his future as a fighter and the meeting did not seem to be going good for Mr. Balboa, and there were some arguments; and after the meeting Mr. Balboa returned home to see his wife and son.

A female nurse or doctor, his wife, and his baby son were at home in a dimly lit room; and his wife told him that something was wrong with their son, she did not say what exactly, but it seemed that she was hinting that their son was mentally and/or physically handicapped.

Mr. Balboa asked his wife what did she mean that something was wrong with their son, his wife made a facial expression and might have vaguely said something, and then Mr. Balboa realized what she meant; his mood became even worse and in an angry silence Mr. Balboa paced the room once, and then he took his baby son from his wife as his wife & the female doctor or nurse watched in horror about what he was going to do.

I had another dream fragment where some of my former classmates and I started playing basketball in a fictional version of the P Elementary School gym, and I remember us having a good time playing basketball and talking; but that is all that I can remember.

I had another dream fragment where my uncle JE got a new job working every other month off-shore or something like that, and I was talking with him outside of a fictional version of the Alternative School along the fence-line where he was removing wild plants from the fence-line.

My uncle JE was telling me about how he hated his new job and he said that he worked mostly in the dark, quiet, and about how boring & un/in-human if felt.

The job would last for a month, then he would get a month off, and then he would work another month again; but I am not sure what his job was exactly, that is all that I can remember.

Unfortunately I can not remember the many other dreams and dream fragments, due to all the false awakenings and extra dreams, and other distractions, at this time.