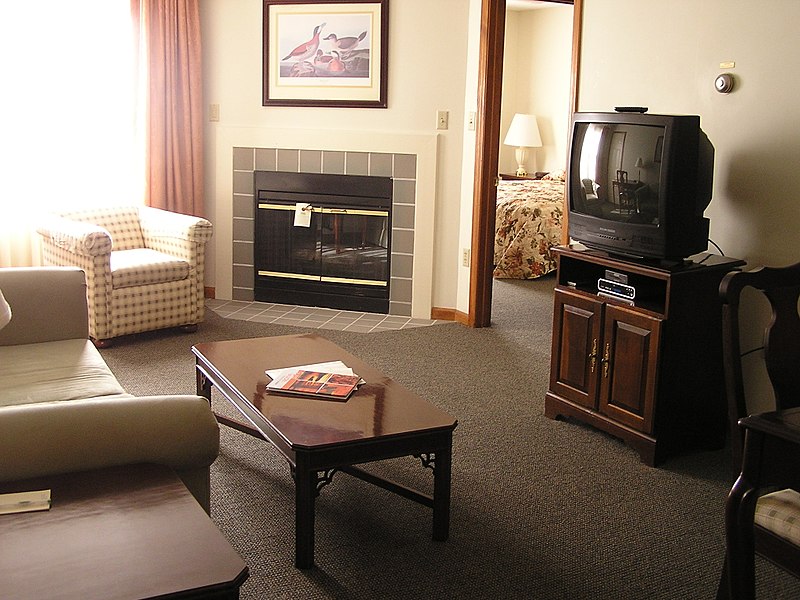 I remember part of two dream fragments from last night, with the first dream fragment taking place during the day at the end of a nice neighborhood where my family & I found a house for sale or a nice abandoned house, and we went inside to look at it.

Behind the kitchen area was a hallway that led to the laundry room & a master bedroom with bathroom, and the bedroom next to the living room had a small bathroom next to it probably.

There was an opening right behind the kitchen area that led to a family room that probably had one bedroom on the left & a bathroom and probably one or two bedrooms on the right; and there might have been a sliding glass door that led to a patio or porch in the backyard, and there might have been a small swimming pool and/or pond and/or garden in the backyard.

It was a beautiful sunny day outside and it looked great inside, and my family & I had a good time looking around the house & imagining ourselves living there; and we wanted to buy it or move in if it was abandoned.

I remember us relaxing and re-enacting what it might be like to live there and choosing which rooms each of us would have, but I can not remember the rest, other than us trying to find out who or if anyone owned it.

The next dream fragment that I remember is being in a fictional LC & L-like city during the day, and I was driving through the city; and at some point I came across a former classmate and an old man who was thin with whitish colored skin with a bald spot with long gray/whitish colored hair on the sides who looked a bit homeless & who did Readings (he would do a small ritual-like thing with maybe a drum-like thing where he would spit in it & do something else & he would wait to read the signs, which would reveal information about the person who asked for the Reading).

The old man started to do a Reading for me and he got to the part where he would wait for the signs, so that he could read them, but then he left; I thought that he was going to the bathroom or something, but he never came back, and so I left.

I came across my uncle CE while driving around the city, and he told me that he had been to the old man to have a Reading done at least two times, but the old man never finished his Readings either; and then I started back driving, but I woke up.