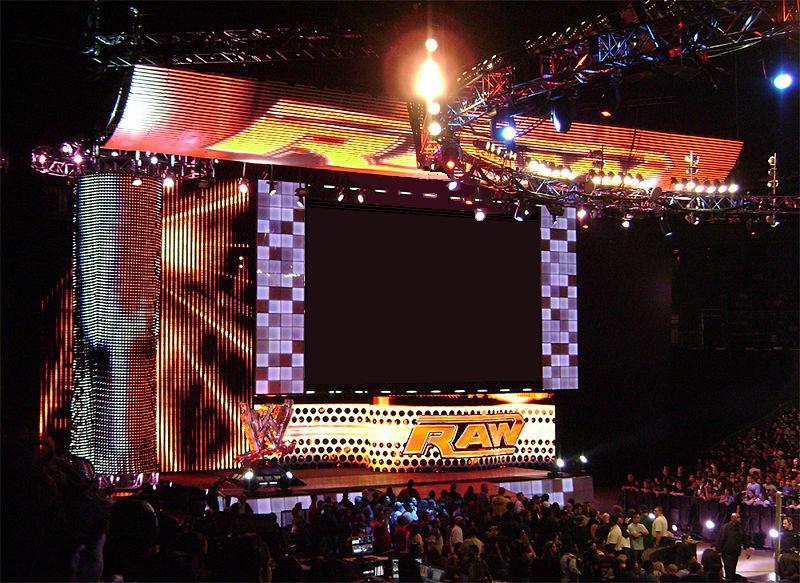 By the way, my orgone scalar pendant by Uboslav necklace cord/rope/string broke yesterday, after jogging I was taking off the pendant, but the cord for the pendant broke; it lasted longer than I expected. 🙂

I might make a new cord, but I am not sure yet.

My dream from last night is unclear in some ways but I remember that my family and I were probably temporarily staying at a hotel or apartment or house that was in a shopping mall, but I can not remember why or for how long; I just remember that there was a woman that we were supposed to pay soon for staying there and she was the person to report maintenance problems to.

The living space where my family and I were staying in had one entrance that went directly into the mall to a quiet area where only office spaces, other living spaces, and maybe the bathrooms were; and the living space had a kitchen, dining room, bathroom, living room, family room, and several bedrooms with each room being mostly separate from the other rooms.

The living space had a second entrance/exit that led outside to a small yard/courtyard that then led to the mall parking lot and/or street.

The living space was nothing fancy and was not very big, but we each had more privacy & one or two more bedrooms than our real house, which was nice.

At some point a classroom(s) of students & a few teachers from some of my brother’s school came to the living space, and were hanging out in several rooms & in the yard/courtyard as the teacher’s & my mom supervised; and I remember going around several rooms during the dream.

At some point I went into my parent’s room and my dad was in underwear/pajamas watching WWE RAW entertainment wrestling on TV, and so I sat down to watch a bit of wrestling too; but at some point there was a disturbing scene.

“Where a female wrestler was kidnapped by two male wrestlers who took her to a back room, they stripped her naked, turned her upside down, and water boarded her in a bucket of water while occasionally fondling her breasts & genitalia while she screamed/choked/cried/told them to stop/et cetera; while the cameras recorded everything to the crowd & the TV audience & no one did anything to stop it, and at some point they let the woman go with just a towel & the shocked/degraded/abused/et cetera woman flashed her genitalia at the crowd in an illogical/confused act since she did not know what else to do & then she walked off in anger/pain/sadness/shock/confusion/et cetera.”

I was disturbed, shocked, confused, appalled, et cetera and I wondered how did that happen & how was that shown on TV & why was no one doing anything to help the woman & arrest the two male wrestlers; and even if this was part of the act, it was disgusting & completely unacceptable.

I left the room and I noticed that two of the doors in the living space were messed up, and if you tried to open them, they would come disconnect for the doorway; and so I told my mom, and we were going to report it to the manager woman who we were going to be paying soon.

At some point the manager woman came to inspect the living space and we reported the doors to her, and then she left to report it to the owner & the maintenance man; and later I went into the mall to walk to their office, so that I could pay the manager woman but I woke up.