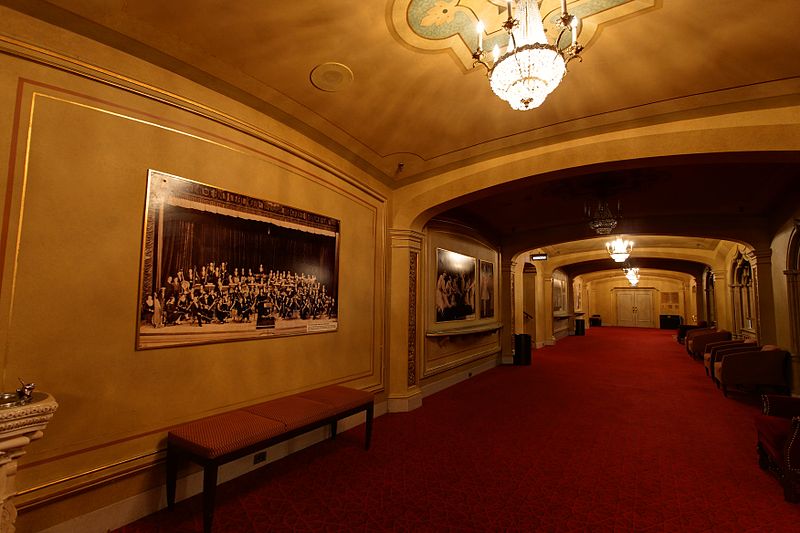 I forgot most of my dreams after being awakened during the night because of flea bites and having to use the bathroom and I did not voice record my dreams, and so now I only barely remember part of the end of my last dream.

I think that part of my last dream that I can not remember was inspired by Dashie’s (Charlie Guzman’s) gameplay(s) of the video game Outlast and by the music video for the song Deeper Underground by Jamiroquai which I remember hearing in the dream and/or in my mind when I woke up, and both of which I watched before going to sleep:

Later in the dream during the day I walked and/or drove down a fictional road probably near B Park in the city of D that usually goes through several fictional small towns until you reach a fictional city somewhat like the city of LC, and I went to a windowless building that had many hallways and rooms that were all carpeted in a medium-to-dark color.

My family was there and I remember other people there as well going to maybe one or more businesses that were in one or more rooms, and one of the rooms in the hallway was a bedroom that was familiar to me and it had some things from my childhood in the room like the shoe shelf that used to be in the closet of one of my bedroom’s which is now my brother GC’s bedroom.

This bedroom seemed to be a fictional bedroom of mine that I would sometimes use but it looked like it had been a long time since I last used it because there was an ant pile against the wall by the shoe shelf and another shelf along the wall, and the ants were going to an open bottle of Huy Fong Foods Sriracha Hot Chili Sauce that was on the floor.

After I finished cleaning my former classmate AK came to visit me and I showed him around the bedroom and we talked about the past, and I remember asking if he had seen certain movies like Inception and if he had played certain video games like Rome: Total War; and I showed him a movie trailer that was either its own film or a fictional scene from the movie Inception, and even in the dream I was not sure.

There was more that happened in the dream, but this is all that I can remember.