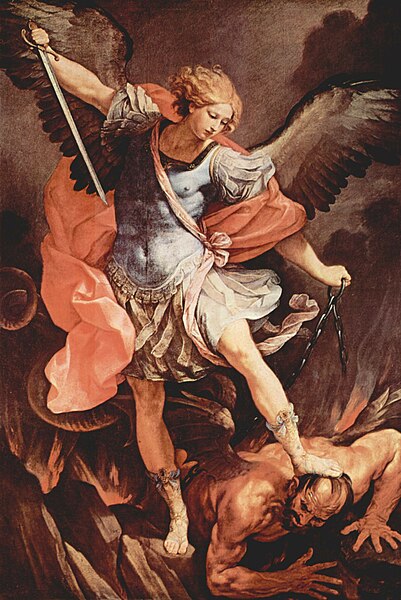 Yesterday evening I got a surprise text message from my brother CC saying that him and his girlfriend JH were going to get married today, I did not even know that they were even engaged to be married yet, and when I woke up this morning I was surprised again to learn that the wedding by justice of the peace was about to take place; and so I did not even have time to eat breakfast or to type my dream or to even wake up completely.

We drove out further than expected to the wedding site and it was a quick wedding and I (the oldest brother) was given the honor of being one of the witnesses to sign the marriage document/form/whatever, though I think that one parent from each family should have been chosen instead but I do consider it an honor to have been chosen, and so now my brother CC is married and his wife is now JC and now I have a sister-in-law.

All of this happened so fast and unexpected and I am not even ready or sure how this all works, I have not put much thought into the idea of one of my brothers getting married so soon, and tonight/this evening we all will have dinner; and then in a few days my brother CC leaves again to continue his military training, and once he gets back there may/might be a church/religious wedding as well.

I somewhat remember part of my last dream from last night that was once again a dream that was inspired by the Syfy TV show Dominion, and once again there were angels in this dream; and one or more angels joined the Archangel Michael and the humans in their fight against the Archangel Gabriel and the angels and the angel possessed humans with him.

I was with a group of people during the day who maybe were helping the humans and the Archangel Michael because I remember us fighting some angels and/or angel possessed humans and maybe even some bandits/humans who attacked us, and we had a shootout with a group of probably humans.

We killed all of them except for one man with maybe dark brownish colored skin who ran to a shopping center-like area that was somewhat like the shopping center by W Park in the city of D, and we had a standoff with the man as we probably tried to get him to surrender to be arrested I guess.

The man ran into one of the buildings with his pistol and we chased him inside but he walked into an elementary classroom where a female teacher with whitish colored skin with yellowish colored hair was teaching a classroom of kids, and the man and my group and I hid our weapons so that the kids/students and their teacher could not see them.

The man sat in an empty desk, we tried to talk him into coming out of the building with us but he wanted to attend the class, and he acted like he was a bit mentally unstable and/or mentally handicapped and/or like he regressed back to his childhood somewhat; and so the standoff continued with us sitting down in empty desks pretending to be students hoping to end the standoff peacefully.

Oddly the teacher welcomed us like we were students and we sat in her class, she seemed to be a good teacher and she was nice, and most of the dream was pretty realistic with us participating in her class as she taught us and gave us assignments.

I started to remember memories from when I was in elementary school, like back in 3rd grade/et cetera, and I started to wonder if I had seen this teacher before back then; but we also watched the man closely making sure that he did not harm anyone.

One of the assignments that the teacher gave us was an assignment where we had to write at least ten songs and the music artists who made them, we were supposed to write the first songs/music artists names that/who came to our minds, and I remember getting a piece of paper that had something written on it that I could read and a pencil that someone let me use (probably a kid/student).

I was the last person to start and this was a timed assignment so I did not have much time to write, I remember writing several songs by the French music artist Pauline Croze, and the teacher looked at my paper asking me who she was because she had never heard of her before; and so I told her a bit about Pauline Croze and her music, about several other music artists who I was going to add, and we talked about some other things.

At some point I was the last person to turn in my paper, I did not have time to write enough names, and I remember really enjoying this class and the assignments; and finally the man left the classroom with us after we thanked the teacher and said goodbye to the kids/students.

We went outside and we disarmed the man and we started arrested him/maybe, but there was an angel fight that took place in the sky above us as maybe the Archangel Michael fought another angel; and at some point I guess we took the man to the city of Vega, and then my group and I met with the Archangel Michael in his tower like maybe we were in the Archangel Corps.

The Archangel Michael introduced us to a male angel friend of his who recently joined him (no one else in the city of Vega knew about this yet except for us) and he wanted us to ride/fly with/on him on a secret mission somewhere, and so we held on to the angel as he flew us out of the city; but the city’s automated defense system shot at him/us because they did not know that the angel was on our side, and one of his wings got shot and caught on fire.

We had to make an emergency landing outside the gates of the city of Vega, we probably put the fire out on his wing and it probably started to heal, and then we started walking or running to avoid the military from seeing/finding us because we were on a secret mission.