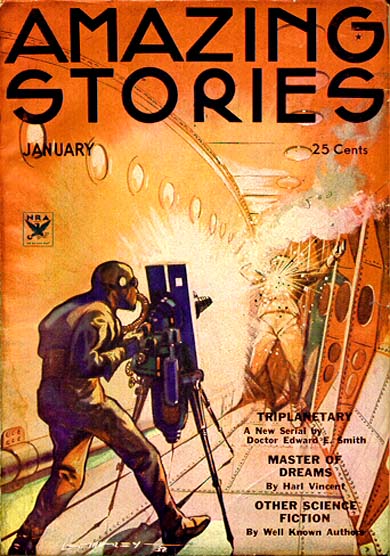 I remembered part of several dreams but I went back to sleep and I forgot them each time that I did this, and so now I barely remember part of the end of my last dream.

The dream seemed to be about a science fiction/action/horror video game film (movie) being filmed, I could be wrong but I think that a scene was being filmed with a man inside a windowless building with many rooms and hallways, and later I possibly became or replaced this man in the film or I was him all along but I can not remember.

The man and/or I started with a small very weak energy pistol (probably a laser pistol), the hallways were very narrow and there were so many rooms and corners that you could be ambushed from, and so he and/or I were in constant danger and it was a bit scary trying to move through this building.

He and/or I were attacked by various threats, one of these threats were female androids (robots) with white skin with long yellow hair who all looked the same and they looked like they were characters from a Japanese anime, and they all would say the same phrase (I can not remember the phrase) over and over as they ran at you to attack you while smiling like they wanted to hug you which was very creepy.

You could not let the female androids touch you (they had a close range attack that required them to touch you, I am not sure what this attack was, but I assume that they possibly could hug you and blow themselves up but that is just a wild guess because he and/or I never let them get close enough to touch us) so the man and/or I would have to shoot them with the energy (laser) pistol many times to defeat each female android, it took many shots to destroy them, and so this made each encounter with them scary and freaky and intense as he and/or would shoot them while moving backward as they would run at him/me smiling and saying the same phrase over and over.

Fortunately he and/or I never had to fight more than one female android at a time, otherwise he/I would have died, and there were one or more weaker threats that I can not remember who were easier to defeat.

Once he and/or I met a new threat, I was the main character now without a doubt but I am not sure if I looked like myself or the man but I do know that I was myself on the inside at least, and this new threat was a short and thin and fast and very flexible Japanese male android with short black hair with yellow/white/light brown skin who could dodge the energy (laser) pistol shots so I had to fight these male androids in hand-to-hand combat.

Like the female androids, all the male androids looked the same and fortunately I only had to fight one at a time because only one at a time would ambush me from rooms and/or corners et cetera, and I remember defeating at least one of these male androids somewhat brutally where he fell somewhat twisted on the ground and I heard something pop or snap a bit right before he/it fell.

I also met my first human threat which was my obese former male schoolmate J, he attacked me using mostly grappling (wrestling and sumo), and I defeated him in hand-to-hand combat somewhat brutally as well and he fell to the ground.

I then realized that this was a film and that we were all actors and actresses, I then was worried that I had injured or killed the others, and so I stopped the filming of this scene (which was a new scene because I had just defeated a threat) after stepping into another room and I went back to check on my former schoolmate J first because he was the closest to me.

To my surprise my former classmate J was not dead or seriously injured, I helped him up and I apologized, and then I went to check on the actor playing the Japanese male android but I can not remember what his status was before I woke up because my memory is too unclear.

While I do not remember the status of that actor, I do know that I did not get to check on the actresses or actress who played all the female androids, because I woke up before I could do this.