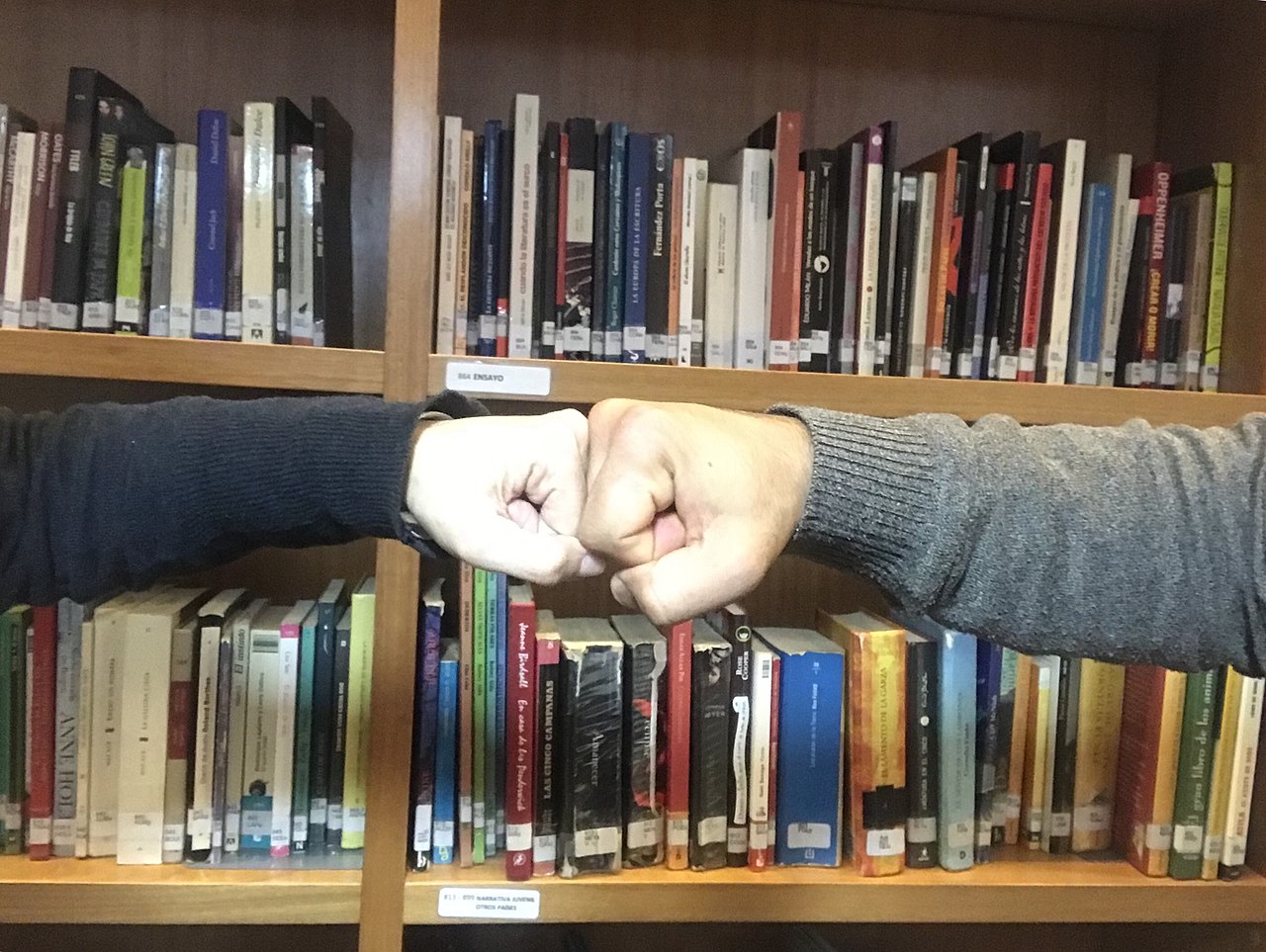 I did not record most of the dreams that I had so now I only barely remember part of the very end of my last dream.

I was in maybe a fictional version of the city of LC, I guess I had traveled there earlier in the dream, and there is a possibility that my dad or both of my parents may have been in an earlier part of the dream.

I was probably staying at a hotel or motel or something, but I can not remember if I had my automobile or not or why I was in the city.

I just remember leaving the hotel or motel late in the afternoon or early evening to walk to get something to eat and to go to some stores et cetera, and more.

I remember that something was on my mind that I was thinking about as I walked along sidewalks of a neighborhood that passed by a college campus that I had once attended but never finished, but I can not remember what was bothering me and what was on my mind.

I could see some restaurants and stores in the distance ahead of me like maybe Wendy’s et cetera, but I decided to first walk through the college campus for old times sake (which I probably had planned on doing last).

On my way toward the closest college building I saw some college students walking out of it, and one of them was my former male classmate AC and we both recognized each other and greeted each other and said a few words quickly as we continued walking our separate ways.

I then saw my former male classmate AM and we recognized and greeted each other, but we stopped to shake hands using several different handshakes and even a fist bump as we briefly talked before going our separate ways.

TT asked me if I remembered who he was, he did not realize that I had said his name already when I greeted him, and then I told him that he was TT and he had already called me John so he remembered my name too.

I told him that I was surprised to see him and the others back-to-back like this, somehow several of my former classmates happened to be among the students leaving the building, and I had not seen TT since the day we graduated from high school years ago.

I told him that I had attended this college from 2003 – 2006 but that I had to drop out because I ran out of money after leaving my job and because of anxiety and depression et cetera.

TT told me that he had attended this college from 2003 – 2006 as well but left, and had recently returned to the college to finish so he only had about a year left until he would graduate.

I congratulated him and encouraged him to not make the same mistake as me, and I wished him well before saying goodbye.

I thought that it was interesting and odd that so many of my former classmates happened to be walking out at the same time, I was surprised by how well I handled meeting them for the first time in years and how we all recognized each other so quickly, I hoped that TT would finish college, and I possibly was going to consider returning to finish college one day too.

I thought about these things and other things as I experienced a positive happiness boost after meeting my former classmates, and I wanted to tour the college again even more now for old times sake.

But I got awakened by an alarm.

2 thoughts on “Seeing Several Former Classmates At A College”