Part of this dream involved orgonite / orgone jewelry / devices, and this dream was inspired by me finding a website that I had not seen before called Orgone Generator last night before I went to sleep.

In another part of the dream, I was with my family and some other people, including my former male classmate DH, and a fictional girlfriend of mine who was either Anissa Kate or an Anissa Kate-like woman who spoke English with a somewhat heavy accent (probably French).

END_OF_DOCUMENT_TOKEN_TO_BE_REPLACED

What are the types of accents in English? Joanna lo explica be español. Click on SUBTITLES to get English translation!

END_OF_DOCUMENT_TOKEN_TO_BE_REPLACED

This dream from last night was inspired by a Swoozie (Adande Thorne) video called Not So Sexy Lifeguard, which is a real life story from his life:

I had some more dreams last night and I remembered at least one of those dreams when I woke up to use the bathroom, but I did not voice record it before going back to sleep, and so I forgot it.

END_OF_DOCUMENT_TOKEN_TO_BE_REPLACED

I had more dreams last night but I woke up several times to use the bathroom without voice recording my dreams, and when I tried to think about my dreams while doing this someone had the radio on so loud that I could not think, so I forgot most of my dreams.

All that I can remember of this dream from last night is that it was inspired by an episode of the Netflix television series Luke Cage that I watched last night, and it took place during the day.

END_OF_DOCUMENT_TOKEN_TO_BE_REPLACED 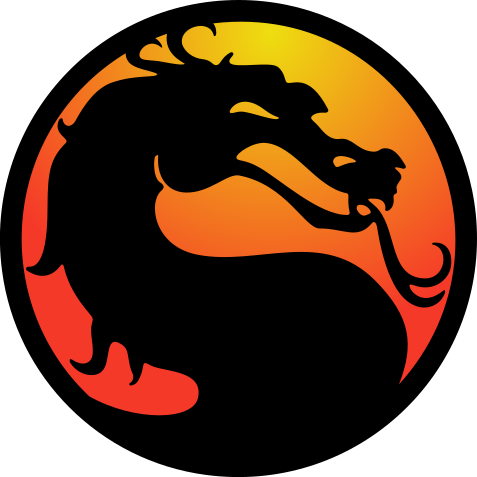 All that I can remember of this dream from last night is that it took place during the day, a famous male singer had died who I think was the musician Prince or someone like him, and one of his family members went to one of his properties or houses to get an item and they wanted me to help them; and I was possibly a family member of Prince or the male singer as well, but I can not remember.

When we arrived at the property or house we found an unknown person inside of it looking for an item, we did not recognize this person and they were not part of the family, and they claimed to be looking for an item that I think they said that they had given Prince or the male singer years ago.

We did not want to search for the item that we were looking for until this stranger was gone first because we did not know them and they were not part of the family, but I woke up as we waited.

All that I can remember of this dream is that it took place during a nice day, probably during the morning when there was a nice golden glow like the sun was still rising, and I possibly woke up on the second floor (maybe the highest or next to highest floor of this building) of a college dorm with many windows around the room that gave me an amazing view of the college below.

Below were sidewalks and streets and college buildings and students, this was the middle of the college it seemed and it reminded of a similar area at the MS University in the city of LC near the library, and this area was also used for college parades and other events.

This was a very busy area so you would see people and sometimes automobiles et cetera often, with so many windows I did not have much privacy and there were probably no curtains, but the view was amazing; but that is all that I can remember of this dream.

There were two parts of this dream that I remember with the first part involving an attractive woman with light skin with long yellow and brown hair who spoke Spanish and English with an accent of some kind like someone who speaks Spanish, she was somewhere (maybe a restaurant) maybe with a female friend, and then she went home during maybe the evening and she was going to do something and contact someone.

She was interrupted by a man she knew with white skin at her door who was interested in dating her, he did not say this, but he was hoping to spend some time with her and ask her on a date.

She did not feel like being disturbed but she answered the door and greeted him nicely and invited him inside, the two of them talked and the man was going to ask her on a date but she got a call from a woman and the call sounded very important, and the man recognized this so he either went to another room so that she could talk privately or he said goodbye and left after telling her that he would leave so that she could take this important call; but that is all that I can remember of this part of the dream.

The next part of the dream involved me seeing news that there was a rumor that a new Mortal Kombat film was coming to China, they were deciding to make a film targeted toward China but I am not sure if it was going to be filmed in China or not but I do know that it would be shown in China first, they seemed to be heavily advertising and selling merchandise and trying to build a fan base in China as part of a new strategy to make Mortal Kombat more popular and make more money because there are so many people in China and they saw it as a new emerging market (whatever).

I saw videos or scenes of them showing people in China getting excited about this news, buying Mortal Kombat merchandise and video games et cetera, and I remember them showing a couple (man and woman) wearing Mortal Kombat costumes holding a baby at a cinema (movie theater) who was wearing a yellow and white fabric mask meant to look like the mask of the Mortal Kombat character Scorpion.

I was confused and not sure if their cinema was playing the new Mortal Kombat film that was being rumored about or the old films or if they were just dressed up very early in excitement even though the film was probably not out yet, and I wondered if they really were going to take their baby to watch the new Mortal Kombat film because it was rumored to be a rated R film (a very hard rated R film).