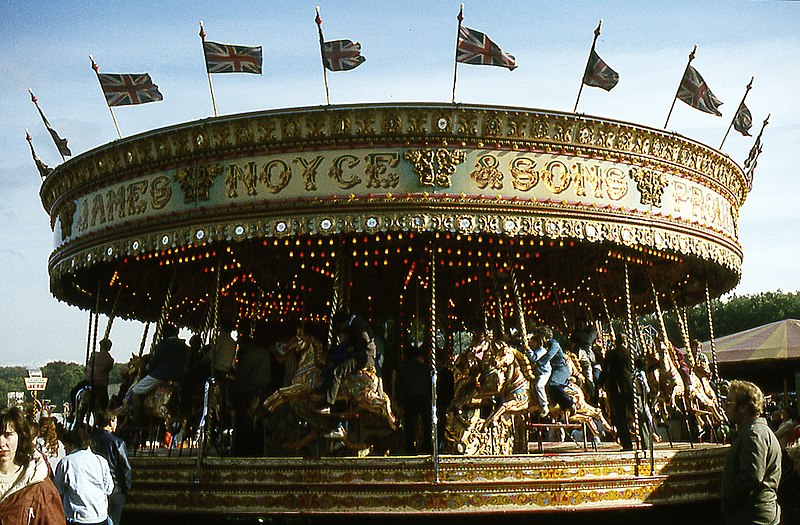 Last night I can barely remember my last dream, which took place during the day, in a fictional woods (forest) / country (countryside) area near the city of D at a fair-like event.

The vendors did not have the proper things needed to sell and / or cook things, many people did not know how to find the area out in the woods / country, many of the rides & booths could not be set up and/or run properly, and there were various other complaints from the people there.

I remember looking around & talking with a few people, and the fair-like event was not going well for many people and so everyone gathered to talk about the situation; and something happened and I remember a convoy of us moving to a new location, but we stopped at some point.

I was riding with my dad’s friend ST in his car and we stopped with the rest of the convoy in an open area by concrete & maybe water, and there was a long wait; and ST and I talked about the situation, and we agreed on a lot of things to my surprise.

For some reason the convoy had stopped, maybe there was a debate about where we should move the fair-like event or something like that, but I woke up.