I had more dreams, one of which I woke up remembering & was supposed to record, but I accidentally went back to sleep without recording it; and I forgot this dream.

In my last dream I was at The E House with some other people, we started playing hide-and-seek inside the house, and during this I found a woman with dark-color skin hiding upstairs in a bed (that was her hiding spot).

END_OF_DOCUMENT_TOKEN_TO_BE_REPLACED

I slept so well/solidly/deeply last night that I only woke up once during the night, and I had two very long and detailed dreams that I can barely remember part of now, unfortunately.

I think that my first dream was partly inspired by the video game South Park: The Stick Of Truth and last night before going to sleep I finished watching all the YouTube videos of TrendKiLLv01 playing this game that he has made so far.

END_OF_DOCUMENT_TOKEN_TO_BE_REPLACED 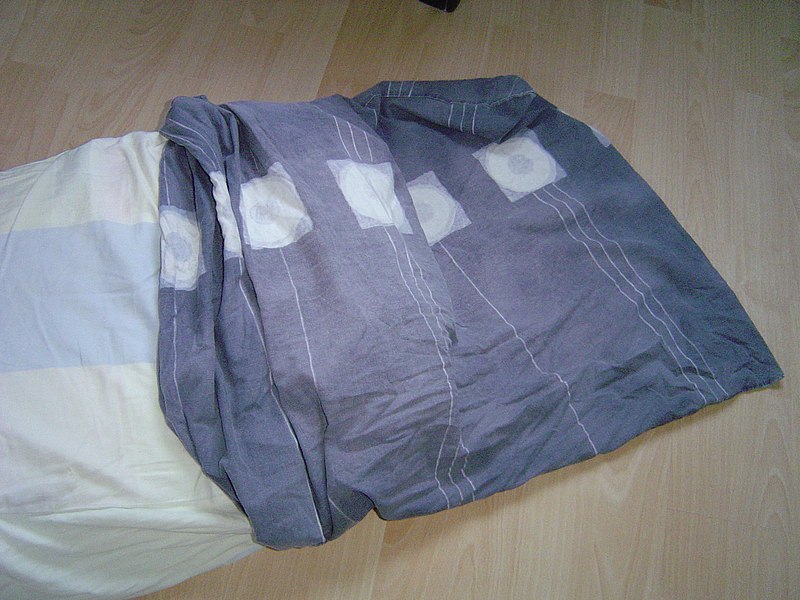 I slept very deeply last night forgetting almost all of my dreams except for barely part of three dreams, I woke up briefly several times last night feeling like my mouth was open and had been open, like I had been snoring and/or talking in my sleep and/or drooling and my throat hurt a bit/was a bit sore; and once during the night I woke up feeling hot and I was sweating a bit.

At some point I realized that I had drooled probably several times during the night on my pillow case, which formed a pool/puddle of drool (nasty), and so I had slept so deeply that I continued drooling all of that time without knowing it until later (nasty).

I can not remember most of any of my dreams from last night but the first dream took place inside of a building with no windows that had dark-colored/brownish colored carpet, and I remember going into a room with brownish/dark-colored carpet with rows of tables to eat/drink with other people.

I can not remember who the people were or why we were there, I just remember us eating/drinking/talking/et cetera as we sat at the tables enjoying ourselves, and that is all that I can remember of this dream.

The second dream took place at a fictional school/college and I went to several classes and I did various things at the school/college during the dream and I met various former and fictional classmates of mine, but I can only remember one part of the dream now unfortunately; but I know that there was much more to this dream and this was the longest/clearest/most detailed dream that I had last night, but most of the dream is lost/forgotten now unfortunately.

Some of my classmates and I were in an open room with brownish/dark-colored carpet, at some point my former classmate MJ was trying to bully and/or attack and/or kill me, and so I remember talking to him trying to figure why he was doing that and targeting me and probably some of our other classmates; and I was trying to get him to change his ways, I was not intimidated by him or afraid of him and I felt bad/sorry for him, but I am not sure if my talk with him helped him change or not but that is all that I can remember of this dream.

The third dream is so unclear that I only remember it involving a woman, who might/may have looked a bit like the youngest female worker at FF Bank in the city of D and/or my former classmate RB and/or another woman, but that is all that I can remember of this dream.