All that I can remember of this dream is that it was a gray day, and it looked like it had rained earlier that day.

END_OF_DOCUMENT_TOKEN_TO_BE_REPLACED 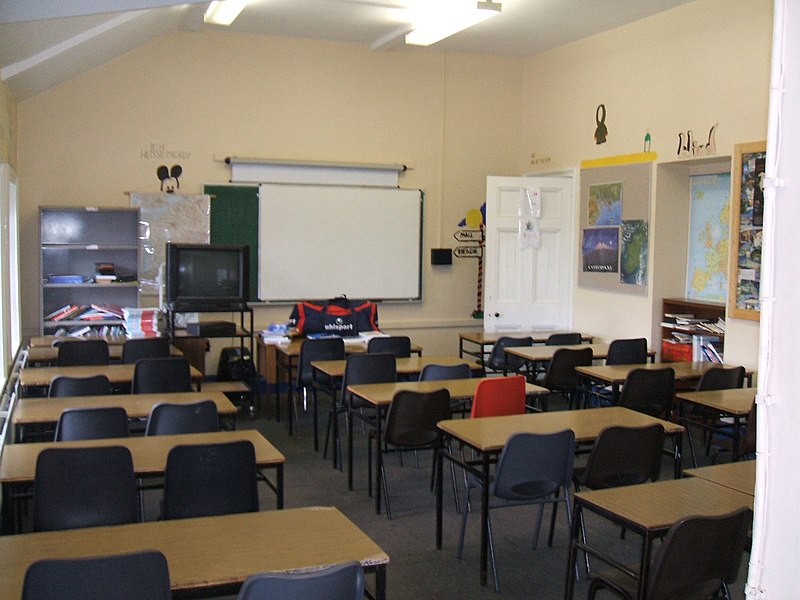 Last night I only remember a bit of one of my dreams.

It took place in a classroom, probably a college class, and maybe a teacher was teaching or there was no teacher & the students were just talking; I am not sure.

I remember seeing my former female classmate MW across the room and I think she saw me, and we were on separate sides of the room talking to different people.

I guess class was over so I was going to leave but I wanted to tell MW something, but I noticed that she was not across the room in the same area anymore; and so I looked around the room & I saw someone sitting down that looked like her.

She looked like MW but her voice was different from MW, and then I heard someone laugh and they said: “John!”, and so I turned and it was the real MW.

So then I knew that the other woman was her older sister, except she looked almost the same as her, but in real life she does not look that much like her.

At this point I think I either forgot or I gave up on what I was going to ask or tell MW,  and so I said goodbye and I left the classroom.

The night before last I had a dream that took place in what seemed to be a fictional version of L at a fictional L college.

I was outside of some building that appeared to be a greeting center for people who were coming to the college, there was some construction work going on outside, and it seemed that they were building a trench around the area to hold water maybe.

END_OF_DOCUMENT_TOKEN_TO_BE_REPLACED

I forgot to even try to remember my dreams last night but I do remember a bit of my last dream.

I was at a crowded cinema with a lot of people about my age, and I knew some of the people from high school.