After Earth is ravaged by a great religious war, two androids set out to raise human children on the mysterious virgin planet Kepler-22b, a treacherous task jeopardized by the arrival of a devout congregation of surviving humans.

END_OF_DOCUMENT_TOKEN_TO_BE_REPLACED 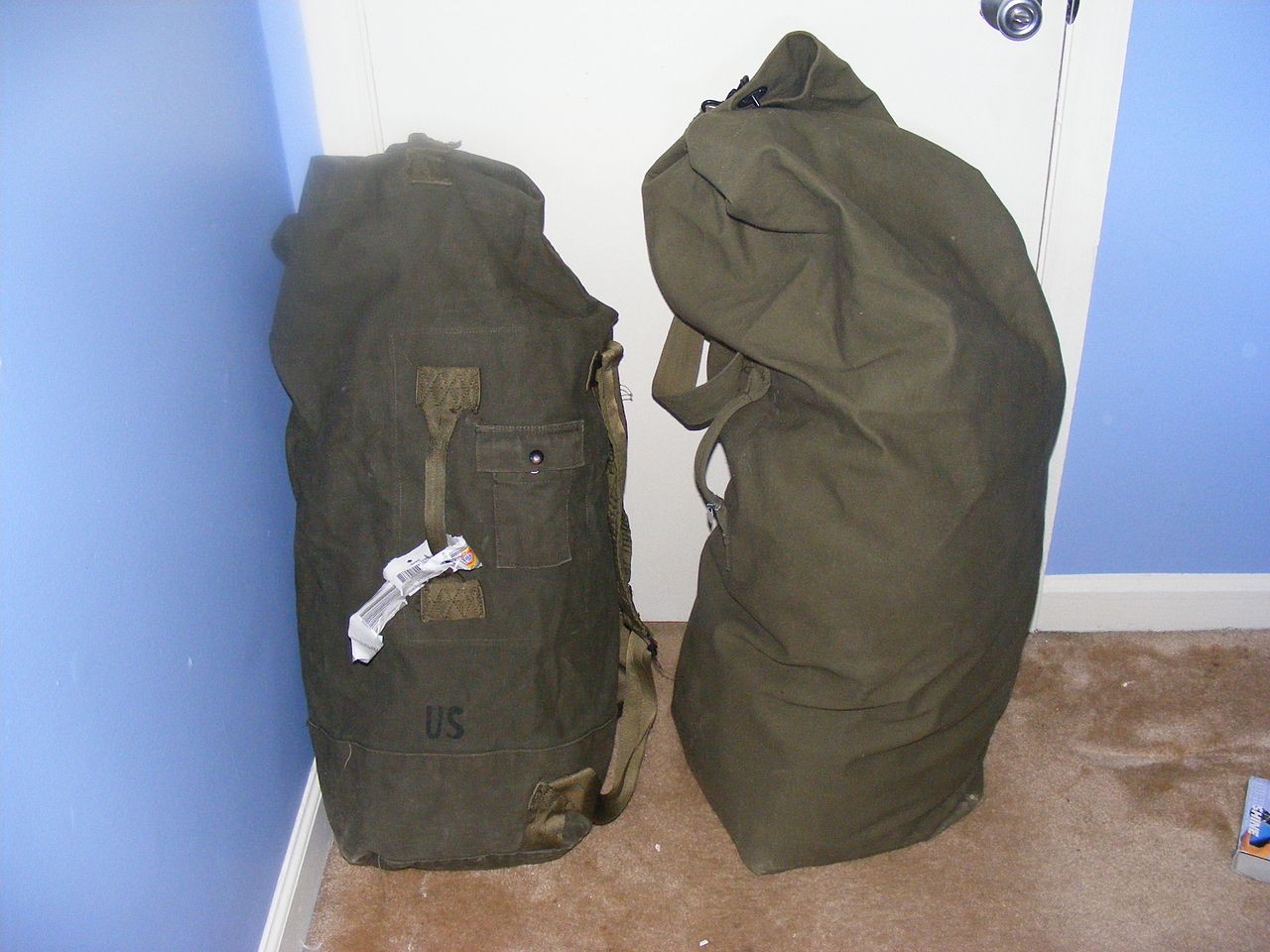 I woke up suddenly from a dream during the night hot and sweating in my underwear and pajama pants, I got out of bed to discover that someone had turned on the heater even though it was not hot and this made the house hot, and so I forgot most of my dreams and my sleep was disturbed and I had to briefly turn on the air conditioner to cool down the bedroom enough to go back to sleep.

The end of the first dream took place during maybe a gray day at my grandfather’s house and maybe some of my family and I were there and some of our family members from my mom’s side of the family were there like my uncle CE, my aunt DE, my aunt ME, et cetera; and something happened where maybe my uncle CE asked me a confrontational question and/or something like that, and I tried to stay calm and relax and answer the question/deal with the situation in a peaceful/diplomatic way.

My aunt DE and my aunt ME joined my uncle CE as they confronted me about something, I managed to keep the situation calm and I answered their questions and directed the conversation in a way that avoided verbal conflict, and then the conversation became normal/peaceful again; but I can remember what they had confronted me about, and I can not remember the rest of the dream.

The end of the second/last dream seemed to take place in maybe another country known for wilderness activities at a wooden reddish colored multi-story cabin / motel / apartment-like building near a wilderness that had connected balconies/porches/walkways for each room, and there were various people/tourists hanging out/relaxing outside the building.

I was not in the dream but I remember seeing inside one of the rooms of the building and there was a man with whitish colored skin with short hair carrying a large duffel bag with a strap on his back with another duffel bag on the floor against the wall or door that had most of his luggage in it, and he looked afraid / paranoid like someone was after him; and he kept looking outside the window like he expected someone to come kill him.

He kept the duffel bag with him and most of his luggage packed in his other duffel bag so that he could make a quick escape if necessary, as he was looking out of the window he noticed a suspicious looking man who seemed to be an assassin/whoever who was looking for the duffel bag/him, and so he came up with a plan to escape to the balcony/porch/walkway outside of his door once the assassin entered the building to search his room.

The man started his plan by maybe leaving some items in his room to slow the assassin down by having him think that the duffel bag was hidden in the room, and this would hopefully give him time to get far enough away to escape; and after doing this the man sneaked to the balcony to escape as the assassin/whoever entered the building, but I woke up.

I can not remember much of my dream fragments from last night.

One dream fragment involved me and someone else driving to a fictional shopping mall-like building during the day, and something happened where we and/or someone else had a confrontation with the security of the building and/or the police; but that is all that I can remember.

A second dream fragment took place in a fictional version of D near FM Restaurant where a musician maybe from the 1980s & maybe from the UK (The United Kingdom) with blond colored hair and whitish colored skin, was at a building with some other people, and something happened that brought up a story about how he might have killed someone before in the past & got away with it.