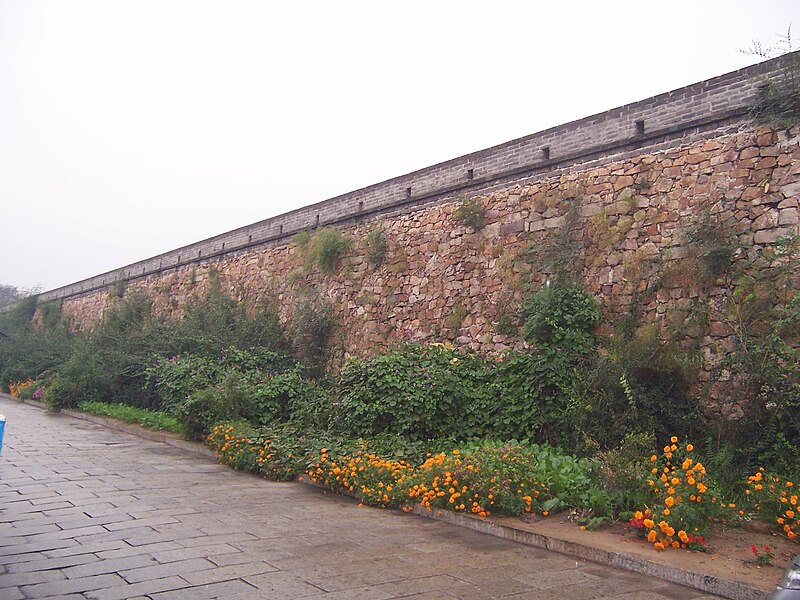 All that I can remember of this dream is that it took place during the day, and I remember being outside in a school-like courtyard in an area that was surrounded by tall possibly stone walls.

Something happened that I can not remember where for some unknown reasons we felt that aliens were going to attack soon, and so we started preparing to defend the wall near the courtyard that we were in because we felt that the aliens would climb the walls to attack.

I remember telling everyone to grab anything that they could use as weapons, shields, armor, et cetera so we all started doing this.

I remember grabbing a wooden stick or board and another melee weapon that I can not remember, I picked up a hammer at some point but I put it down, and I remember trying to decide which weapons to use.

I could not believe that no one was guarding the other three sides of the wall, I feared the worse, and I assumed that the aliens were probably already in the process of climbing the walls on those sides and that some of them had already breached the walls so I divided everyone and sent them to all three unguarded sides of the wall.

I stayed to guard this side of the wall alone or with several other people, I had no idea what the aliens looked like, but I did learn that I was correct about some of the aliens breaching the walls and I heard the others fighting the aliens.

I wanted to help them but I needed to guard my wall so I stood ready and waiting for aliens to try to breach my wall, but that is all that I can remember of this part of the dream.

The next part of the dream involved me riding in an automobile with my brother CC during the day, I am not sure who was driving, and I was telling him about the aliens and how they actually exist but I did not get to see one during the battle I guess because none breached my wall.

I asked him if he meant illegal immigrants (I hate it when people call them illegal aliens) or actual aliens, and he said that he meant actual aliens (extraterrestrials).

I asked him what did they look like, he said that they looked similar to humans, and he did not know that they were aliens at first until shortly after they got into his automobile.

He said that it was a family of aliens, a mother and several children but I can not remember if there were more, and that maybe they had recently arrived and were trying to make sense of things and that they needed a ride to a certain location where I assume other aliens go (maybe to get set up on Earth like someone moving to another country for the first time maybe, and maybe they can get them set up in an alien community).

My brother CC said this so calmly like it was normal, I wanted more details and I was asking a lot of questions, but he was not really sharing much.

I asked him if he had any proof of this, he said no, and so I asked him if anyone else had proof of this online if aliens were just walking around revealing themselves to humans like this and possibly had their own communities and he said yes.

I asked him where can I find this proof online, he did not know of anything specifically but he said that it was there, and that my former female schoolmate MH had probably uploaded some videos and / or photographs of some aliens before.

I woke up as I was continuing to ask questions and trying to find this evidence that he was talking about.

All that I can remember of this dream is that it involved a man who was having relationship problems, and for some unknown reason(s) this man reminded me of my coworker Mrs. LF from The BP Library.

I think that the man’s sexual orientation was possibly bisexual, I am not sure if he knew this before this point or not, but that is all that I can remember of this dream. 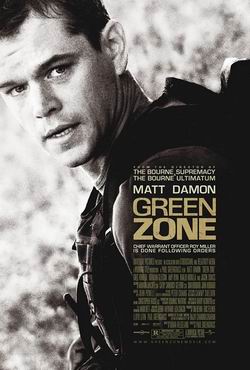 The last part of the dream that I can not remember was the opposite of my first dream from yesterday, instead of non-human animals/creatures/threats attacking us humans, it was them helping defend some of us humans from other humans who were attacking people; and so I was probably helping the non-human animals defend people against the attacking humans, but that is all that I can remember of this dream.

All that I can remember of this dream is that it took place during the day outside at what was possibly a college campus with a lot of students and people around, the dream probably started out normal with me walking around, but then a group of armed and armored paramilitary/special forces/soldier-like people secretly trying to carry out an attack or mission released something that I can not remember (whatever they released it was a lot of things that were probably trying to attack people); and the things that they unleashed caused chaos with people running, screaming, et cetera.

They released whatever it was to cause chaos to help distract anyone who tried to stop them and so that they could hide and sneak through the chaos carrying out their mission/attack/whatever, I was going to try to help the people and stop the group alone, but then the actor Matt Damon who was a soldier in this dream and a small team of soldiers arrived on a mission to stop the other group of people.

I told them and showed them what was going on and we ran to try to stop the things that were released, save people, stop the chaos and organize people so that we could find the group carrying out the secret attack/mission, and then deal with the group carrying out the secret mission/attack; but the chaos covered a large area of connected courtyards or one large courtyard of grass so we would have to waste a lot of time dealing with that situation first, and so that was going to give the other group a lot of time to complete their mission and escape.

The other group was smart and knew that we would probably try to help people first before trying to go after them, so we knew that we had to work quickly, and so Matt Damon and his team ran to start helping people and stop the chaos; and I probably helped a bit, but I probably tried to watch from a distance trying to spot the other group so that maybe I could go after them while Matt Damon and his team deal with the chaos but I woke up.