The YouTube video Batman During The Day by the YouTube channel Tra Rags, here is the description for this video:

“But for that very reason I was shown mercy so that in me, the worst of sinners, Christ Jesus might display his immense patience as an example for those who would believe in him and receive eternal life.”

This dream and part of my second dream were inspired by me watching several episodes of the TV show The Witcher (Season 1) yesterday.

END_OF_DOCUMENT_TOKEN_TO_BE_REPLACED 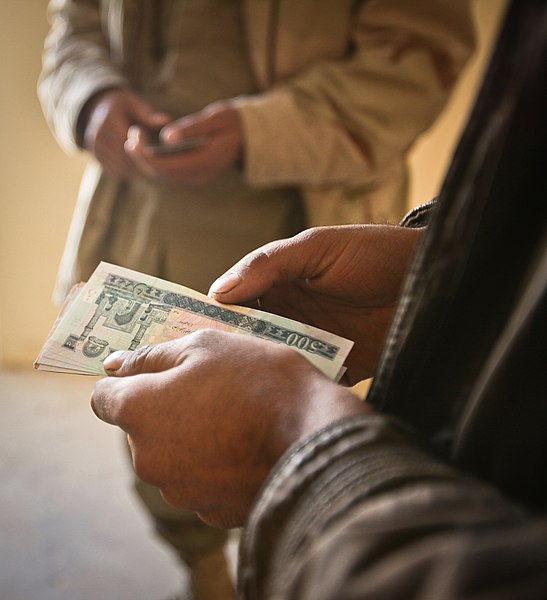 Last night I had a lot of short dreams because for some unknown reason(s) I kept waking up during the night and during these times I went to use the bathroom at least four times without voice recording my dreams, I also was awakened by heat when someone turned up the heater and they left the bedroom door open and so I got too hot, and so I only barely remember part of about five short dreams.

The second dream that I can barely remember part of probably involved my brother CC and his girlfriend JH, the dream probably took place during the day but I can not remember where it took place or what happened in the dream, and that is all that I can remember of this dream unfortunately.

The third dream that I can barely remember part of probably took place in the city of D during the day, I remember my parent’s yard, and I think that an event or something like that was supposed to take place downtown in the city of D; but that is all that I can remember of this dream unfortunately.

The fourth dream that I can barely remember part of probably took place during the day in a fictional city probably at a fictional college dorm/apartment area, something was happening that I can not remember that might have involved people moving from building to building for some unknown reason(s) but I am not sure, and that is all that I can remember of this dream unfortunately.

The fifth/last dream that I can barely remember part of took place during the day probably at a college dorm/apartment from the fourth dream but I am not sure if I was in the dream or not, and inside the college dorm/apartment was a man who sold drugs who somewhat looked like one of the members of the YouTube channel RoadToHollywoodTv (sorry I do not know his name) and he had light brownish colored skin with short blackish colored hair and facial hair; and he had a drug selling operation where he would get shipments of drugs and he would sell some of those drugs to other drug dealers, and so he was the main drug dealer and drug supplier of this college dorm/apartment area.

But recently he was having a hard time with his drug selling operation like some of the characters on the TV show Justified, his drug shipments were not coming in and/or were being robbed and he was having money problems, but he did not tell the other drug dealers about his problems out of fear because they would demand that he pay them money because the drug supply stopped; and so he was desperately going around trying to make money, trying to figure out what was happening with his drug shipments, trying to hide the fact that his drug selling operation was falling apart, trying to avoid people who he owed money to, et cetera.

The college dorm/apartment that he was in was nice, clean, and modern with mostly whitish/grayish colored walls/carpet/ceilings/furniture/et cetera; but it also seemed like an affordable dorm, anyway, at some point he was in the dorm/apartment room of a man/student with dark brownish colored skin with blackish colored hair who wore glasses and who fit the nerdy stereotype trying to get him to pay him some money and/or something like that.

The dream moved to another part of the same college dorm/apartment to a tall thin attractive woman wearing a bit too much makeup and who barely wore any clothes and who had yellowish/light brownish/whitish colored skin with long straight blackish/dark brownish colored hair, and I remember her talking to someone and she described her ethnicity/the ethnic group that she considered herself to be part of as Asian; and she seemed like a high maintenance, self-centered, materialistic, et cetera type person who liked to have fun/show off her body/have sex/et cetera.

At some point in the dream she was bored and she felt like playing around with a man/student at the college dorms/apartments (she liked to treat people like toys/objects that she could use, and then throw away when she got bored with them) who(m) she described as an unattractive nerd, who had whitish colored skin with short blackish/dark brownish colored hair with a bowl-style haircut who wore glasses with a long sleeve button shirt tucked into his pants that were up above his waist too high, and so she approached the man/student inside the dorm/apartment.

The man was attracted to her already, she knew this and she used this to her advantage, and then she started seducing him; and at some point they were outside, she was naked, and they were having sex outside oddly; and then they walked and talked together still outside, she was still naked but she did not care because she liked to show off her body.

Her plan was to trick him into thinking that she loved/liked him, use him for sex and for other things, and then she was going to break up with him knowing that it would emotionally/mentally/socially hurt him badly; and she was doing this for fun because she liked to do things like that to people.

They had sex again several short times outside the college dorm/apartment, and I woke up at some point when they were about to go back inside the building.