I had more dreams but I kept going back to sleep without recording them, and so now I can only barely remember one part of one dream.

The dream involved me being inside a building with my former coworker Mr. CG from The BP School Board Computer / IT (Information Technology) Department, and he and / or we were working on fixing a computer / electronics / IT problem of some kind.

At some point I remember Mr. CG saying something in reference to someone (possibly himself and / or someone else) and / or something having multiple eye colors (maybe blue and green in one or both eyes) where he said something at the end of his sentence like: “Like your people.”.

I was confused and surprised for a moment, what did he mean by your people, and then I assumed that he either guessed or somehow knew that some of my ancestors possibly had multiple eye colors like that.

For a moment I wondered how did he know that, but him guessing that would not be so hard so I stopped thinking about it because it was possible based on the various locations my ancestors were from.

Today, BBC News had an interesting news article and video about new estimates of how Cheddar Man looked based on scientific analysis of his genome.

END_OF_DOCUMENT_TOKEN_TO_BE_REPLACED 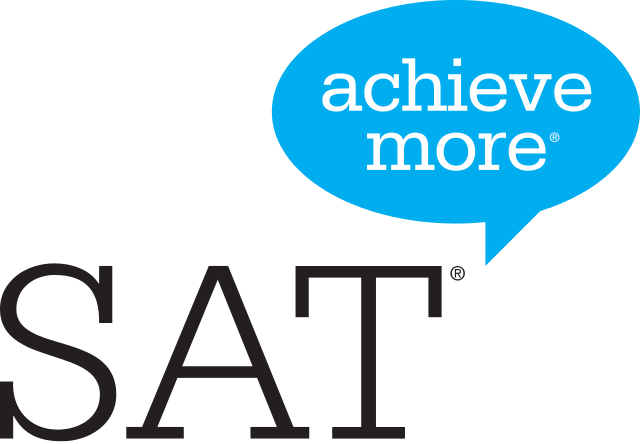 I went to bed very late last night, I felt a bit sore during the night around my knees/legs, I felt a bit itchy like maybe something bit me or there was a skin irritation from not taking a bath after jogging until very late last night or at the beginning of this morning before going to sleep, I woke up at least once to use the bathroom without voice recording my dreams, later I had to use the bathroom again but I did not feel like getting out of bed so I stayed in bed which disturbed my sleep and dreams and dream recall, and so all of these things combined caused me to forget all of my dreams from last night except for barely part of one dream.

All that I can remember of this dream is that it probably took place during the day in a slightly fictional version of the city of D, and I think that I was physically going around to various stores looking for/at pea coats and other clothing; but I can not remember if I was alone or not.

During the dream I remember hearing about (through commercials and from people talking about it) a method that people could use to get better scores on a test, like the SAT or ACT test for getting into colleges/college admissions, it seemed a bit like cheating to me so I did not recommend it but I do not think that it was officially cheating or illegal yet; and you could probably pay to learn this method (through a short course of maybe videos, audio, pictures, text), and my brothers KD and TD paid to learn this method so that they could try to get better scores on this test.

My brothers took the test and they scored three points higher than the last time that they took it so the course/method worked for them, it was guaranteed that you would get a better score on the test, and the course/method probably taught you various secrets/tips focused on scoring higher on the test instead of actually learning of the material.

At some point in the dream I remember walking outside to/by/from Burger King or where Burger King should be, a male police officer with whitish colored skin with short dark yellowish colored hair stopped his police car in the highway near where I was walking, and he asked me if I had ever heard of someone taking that test and doing three points better than last time suddenly and maybe he mentioned my brothers KD and TD specifically.

He seemed to be considering investigating why people were doing better on that test suddenly or maybe he was already investigating it and I was afraid that my brothers KD and TD and the others would get in trouble, even though the course/method was probably not illegal yet, and so I thought for a moment and I gave him an honest answer.

I told him that I have heard of one or more people scoring that many points higher than the last time they took it suddenly, this was true and it was done without the course/method, and I did not mention the course/method hoping that he would forget this and not investigate it or continue his investigation; and he paused for a moment, it seemed that he believed me and that he was no longer interested in investigating this, and he thanked me and he drove away and I told my brothers KD and TD about this when I returned home.

The last part of the dream took place during an older possibly fictional time period before the police had DNA testing but old style solid eye contacts existed and this part of the dream involved an old poor blind woman and her family (she had an adult son, but I am not sure if there were more family members in the house or not; there probably was at least one other family member who stayed with her) who owned an object that was valuable/important to them, but I can not remember what the object was.

One night when the adult son had left after checking on his mom a man with whitish colored skin with brownish colored hair and a mustache wearing a tan-colored trench coat and fedora sneaked into the house to steal the object, but the old blind woman was awake in the kitchen to his surprise; and so he tried to sneak past her because she was blind.

The old woman heard and sensed that someone had entered the kitchen/house so she grabbed an old black-colored cast iron pot that had a handle, as the man was slowly sneaking past her the old woman hit him with the cast iron pot to his surprise knocking him to the ground, and old woman fell with him accidentally scratching one of his eye balls which removed maybe an old style solid (glass?) contact lens from his eye that he used to fake his eye color (I think that it was a blueish-colored eye contact).

The man shot the old woman with maybe a revolver that he pulled from his trench coat, she died, and he quickly stole the object and he ran away; and maybe the next morning the police were there along with the adult son at the crime scene, and the adult son found the eye contact still on her finger nail.

He wondered why would someone want to rob and kill his poor old blind mother, they were poor so it made no sense to him, he mentioned the object that was valuable/important to his family, and they looked for it but it was stolen; and he still did not know why someone would want to steal it because his family did not think that it was worth much to others but it was valuable/important to them for some reason.

It seemed that the object was worth a lot more money than they realized, maybe it was an important relic/artifact/whatever, but I woke up.