All that I can remember of this dream is that it involved a man with light-color skin who seemed to have entered a video game-like virtual world where he had an idea of some of the things that would likely happen in the future in this world.

I assumed that he knew the possible future of this world because he probably played this assumed video game before, and he went to a small village to ask the villagers to help him & train him.

END_OF_DOCUMENT_TOKEN_TO_BE_REPLACED

I think that I heard or thought of the song Famous by Mariuk during part of the dream and / or after waking up from the dream:

END_OF_DOCUMENT_TOKEN_TO_BE_REPLACED

I did not wear my square orgone pendant last night after deciding to try Moment’s idea of not wearing a pendant for a while to see how things compare to wearing one, and so I wanted to make a note of this so that we will know the day that I stopped wearing it.

I had more dreams but unfortunately I forgot all of them except for part of my last dream that was probably inspired by a news article by ET (Entertainment Tonight) that I read yesterday called: Dakota Fanning Pays Tribute To Co-Star Brittany Murphy 8 Years After Her Sudden Death.

END_OF_DOCUMENT_TOKEN_TO_BE_REPLACED

The French romantic comedy-drama film Ma Femme Est Une Actrice (My Wife Is An Actress) which was directed by the director/actor Yvan Attal (who also starred in the film) and starred the actress Charlotte Gainsbourg (Charlotte Lucy Gainsbourg) and the actor Terence Stamp (Terence Henry Stamp):

It is about a man with a wife who is a famous actress, one day he suspects that maybe something is going on between his wife and an actor who(m) she is working with on a film and/or he just becomes jealous, and this situation starts to strain their marriage; and so the film focuses on what marriage life can be like between a famous person and their non-famous spouse.

I saw this film about a year ago or longer so unfortunately I am not exactly sure how I felt about it, I assume that it was okay, and I assume that what I liked about the film is the actress Charlotte Gainsbourg and that the film showed what life can be like for a famous person and their non-famous spouse and some of their struggles.

I think that other people will like it because how the film shows what marriage life can be like for a famous person and their non-famous spouse, which gives the viewer a glimpse into what it might be like to be in a marriage like that.

I just can not remember much about this film now or how I felt about it, and so maybe it was somewhat of a forgettable but okay film. 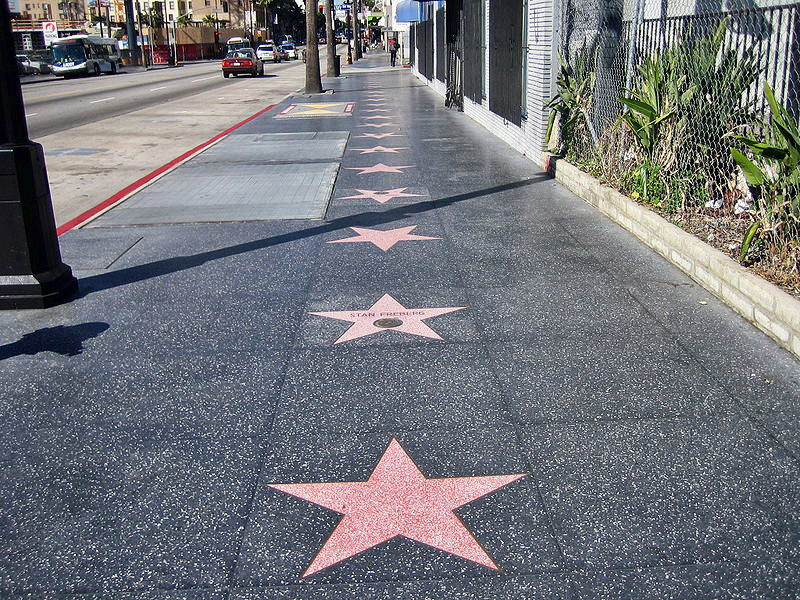 Tonight I was reading a post at the WordPress Tavern (WP Tavern) called The Quest For A Centralized WordPress Notifications Center when I noticed that I was featured in one of the screenshots on that post.

That surprised me and it made me smile and laugh a bit, and so I decided to make this post about it. 😀