I remembered at least three of my dreams, unfortunately I forgot to record two of them, and so now I only remember barely part of one dream.

This dream took place during the day, and there was a flood.

END_OF_DOCUMENT_TOKEN_TO_BE_REPLACED

This dream took place inside a house-like building in a room with stadium style seating, and I was there with various people including some of my family members like my male cousin EE.

At some point, EE pulled me to the side to talk to me as my older cousin, he did not go easy on me, but he was trying to help me.

END_OF_DOCUMENT_TOKEN_TO_BE_REPLACED

I am not sure if this is one dream or several dreams, and so I will type it as one dream.

All that I can remember of this dream from last night is that at some point during the dream during a gray day I was inside a house, maybe a slightly fictional version of my parent’s house, and I was there with my former female classmate CW (who I used to like back in high school) and I think that this was our first time seeing each other since we both graduated from high school many years ago.

END_OF_DOCUMENT_TOKEN_TO_BE_REPLACED 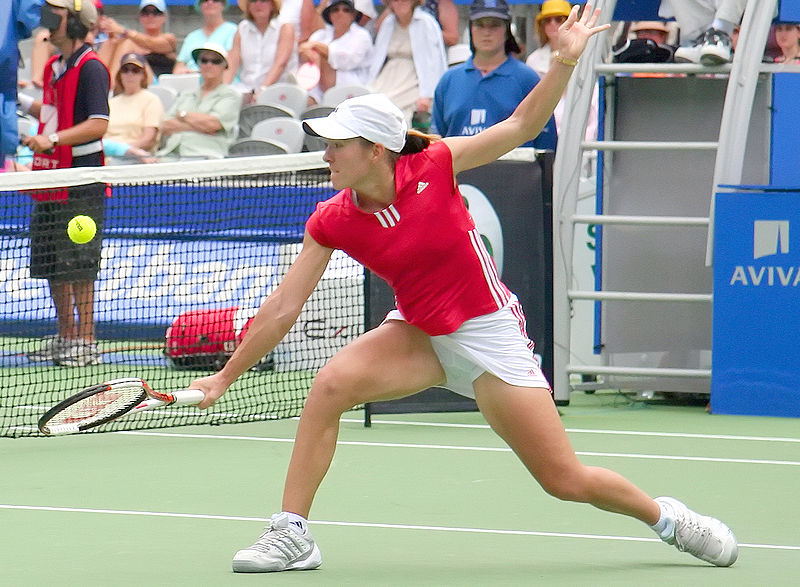 I know that the tournament took place during the day in a fictional area that was slightly familiar as usual, I did not do good as usual, and I probably did not make it past the first or second round; but that is all that I can remember.

The second dream involved one or more female tennis players from the first dream, some other people, and I but this dream is confusing & unclear; and I remember most of it taking place in a small building that was like my brother’s D&D room combined with an office, and we had gotten jobs at this building I think & our boss was a large strong man with medium-dark brownish colored skin with a bald head & he acted mean.

I remember that during a few parts in the dream I connected online with a woman & man who were a couple, we had signed up for what we thought were Google Profiles or something like that, and we would chat & do Let’s Plays / play video games together like this was our job or something; and I remember editing my profile and I noticed that my name was set to John instead of John Jr, and so I changed it but I started to notice a few strange things missing & that the couples usernames/names changed like they had more than one profile and/or changed their usernames/names (I think that we got tricked & that these were fake Google Profiles & that this was part of the fake jobs/reality TV show that we did not know about).

This was going on at various times while I was in the office-like building and the boss was making people/us do strange things, at some point each person except maybe a female tennis player & I got kidnapped & interrogated/tortured by people working for the boss for 24 hours straight in a van parked outside of the building, and afterward the boss refused to pay any of us for our work.

It started to seem that our jobs were fake and that we were being filmed for a reality TV show, but no one had told us, and I wondered if the interrogations/torture would seriously effect/affect some of us & I thought that doing that was very stupid/dangerous; and I wondered would they take responsibly for the damage they might cause, because some of us were having mental/emotional breakdowns after everything that was done to us.

The female tennis player and I were fortunate to have been left alone for some reason, and so we questioned the boss about our money that he owed all of us & the interrogations/torture/stupid stuff/his bad attitude; and we argued with him, but it did not help, and it was clear that he would not pay us or apologize but I can not remember the rest of the dream.

The third and last dream took place during a gray day in a fictional version of LC or another familiar dream city, I was riding with my family except my dad in their automobile with my mom driving, and at some point I noticed that the road started flooding like the sewers were messed up and/or water pipes had busted; and I remembered something happening like this the last time that I dreamed of this place and I remembered seeing President Barack Obama and First Lady Michelle Obama in a parking lot outside.

At some point as my mom was cautiously trying to drive through the flood along with the rest of traffic, I noticed a woman who looked like or was First Lady Michelle Obama standing in a parking lot similar to the B&S parking lot near an automobile, and this was similar to my past dream of this place or false memory except I did not see President Barack Obama.

I wondered if that was her and what was she doing and where was the United States Secret Service, it seemed that there were some other people (maybe security & assistants) in automobiles probably trying to keep a low-profile, and I told my family what I saw; but I woke up as I was looking back & thinking.