I think that this was all one transitioning dream with four or more parts that I can partly remember, unfortunately there are forgotten parts as usual, and so I will try to break this up into parts even though the dream probably transitioned each time without me noticing the dream world and time period and even planet changing.

END_OF_DOCUMENT_TOKEN_TO_BE_REPLACED 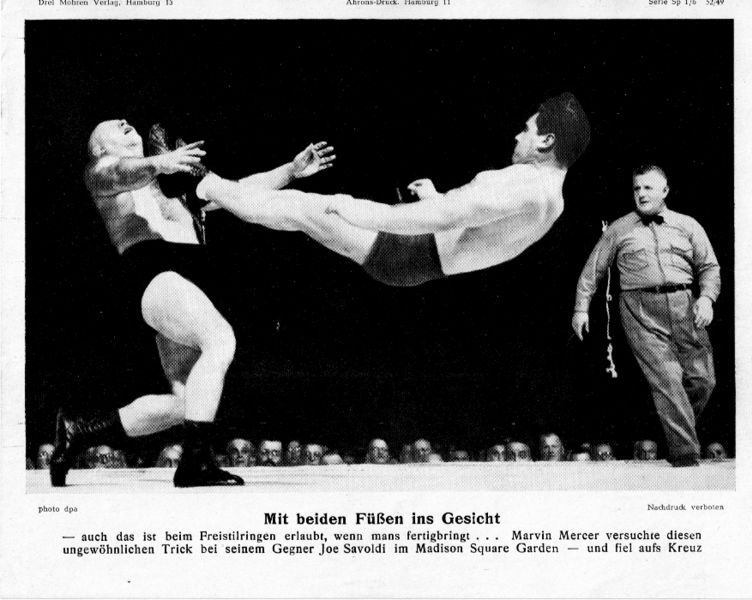 This dream took place during a gray and somewhat dark day in a field near a street that looked like the clearing next to the field by the C Elementary School in the city of D, and I was there with some other people including my uncle JE and an old fictional uncle (possibly a great-uncle) who was think with dark-color skin and some of my brothers who were possibly all fictional but I can not remember but I do know that one of my fictional brothers had light-color skin with medium-length brown hair.

My fictional brother ended up getting in a fight that was possibly started by one or more people, and I broke up the fight.

Our fictional uncle started walking over to the person or people who started the fight to deal with them, I did not want anymore fighting and I was busy making sure that my fictional brother did not try to fight again, and so I said: “Stop him.” out-loud so that someone could hold my fictional uncle back.

This angered us and my family members wanted to attack the young man but I stopped them, I was so angry that I ran over to the young man and I picked him up and possibly dragged him around and swung him in the air a bit to scare him and rough him up a bit, and then I put him down once I calmed down and I talked to him about why we were angry and I possibly apologized for roughing him up a bit.

Then I went to help our fictional uncle, but I woke up.

In the parking lot and in part of the field was a fictional indoor / outdoor building, and I saw my former male classmate BH doing something at the back of it (maybe playing a sport alone) so I went to talk to him and explore parts of the building and school.

Before I could reach him I reached an area where there was a male janitor with dark-color skin working, and there were other people in this area like a small gathering was going on.

The janitor asked me what I was doing, and I told him that I was about to talk to my former classmate BH (whose mom is a teacher).

He told me that some of the civilians there would drag around metal things that would make a certain noise, he tried to describe the sound, and I tried to visualize what the metal objects looked like because he assumed that I knew what he was talking about.

I visualized metal sled-like or canoe-like objects connected to a rope that were used to hold things, especially things for sale in markets et cetera, but that was my wild guess.

I woke up as the janitor continued to tell me about his military experiences in Afghanistan.