The song Love Foolosophy by the English funk and acid jazz band Jamiroquai from their 2001 music album A Funk Odyssey:

Here are the descriptions for the videos above:

Baby baby, I feel these sweet sensations, yeah
Honey honey, looks like a superstar, yeah yeah
She got a promise of lovestruck fascination, ooh
What am I to do
How am I to know
Who you are

Seems so true, all the lies you’re telling
Tragically compelling and (I’m a love fool)
My love it means nothing to you
So maybe I’m still a love fool

She shimmers like a California sunset
Lady, lady glitters, but there’s no gold
She carries sweetly infectious magic formulas
I’m so delirious, is she that serious
Or is she bringing me on
I’ve been waiting so long

Seems so true, all the lies you’re telling
Tragically compelling and (I’m a love fool)
My love it means nothing to you
So maybe I’m still a love fool

Lyrics
Baby Baby, feel these sweet sensations, yeah
Honey honey, looks like a superstar
She’s got a promise of love struck fascination
What am I to do? How am I to know?
Who you are

She shimmers like a California sunset
Lady lady, glitters but there’s no gold
She carries sweetly infectious magic formulas
I’m so delirious, is she that serious?
Is she bringing me on, I’ve been waiting so long

And this love, Fool, osophy is killing
Previous illusions that
I had in my mind about you
Seems so true, all the lies you’re telling
Tragically compelling and
My love it means nothing to you
So maybe I’m still a love Fool

END_OF_DOCUMENT_TOKEN_TO_BE_REPLACED 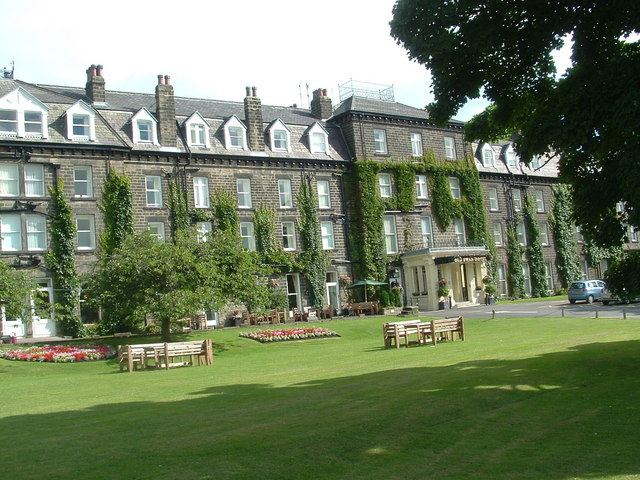 All that I can remember of the first dream is that it took place during the day in a nice neighborhood where a rich upper class family with a large yard and nice multi-story house were having maybe a garden party where the entire neighborhood was invited, and so even poor lower class people like myself/family were invited; and I was younger/a boy/a kid again it seemed, and they had various activities for everyone to do including separate activities for the adults and kids.

I remember playing around with the other kids in the front yard near the sidewalks and street mostly, at some point I spent most of my time with one of the daughters of the rich upper class family who was a girl my age with whitish colored skin with short yellowish colored hair who was a tough independent girl who did not look or act upper class/rich at all, and for some reason a group of male bullies started bullying us (my guess was that they had racist beliefs and/or they saw us as easy targets).

We tried to ignore them but they would not leave us alone and they started surrounding us to attack us, we tried to peacefully deal with the situation but it did not work, and so they attacked us and a fight started; and the daughter and I worked together constantly moving, dodging, blocking, countering, watching each others backs, et cetera as we fought waves of bullies who kept joining the fight.

I thought that the waves of bullies would never end, the daughter and I were good fighters using smart tactics so we were easily defeating them, but there were so many constantly joining the fight that I started to wonder how much longer we could last; and oddly no one was helping or trying to stop this, I guess the adults saw that we had it under control, and eventually we defeated all the bullies and no one was seriously injured.

We worked together well as a team and I enjoyed spending time with the daughter and I hoped that we could continue to get to know each other, we continue what we were doing before the attack, but that is all that I can remember of this dream.

The second dream was inspired by the television show The Strain and it seemed to take place years later after the events in the first dream where I was older now but still in public school, at my parent’s house (which was possibly a fictional house) in the morning and it was time for school but I was sick and I feared that I might have a strange/unknown virus/sickness/whatever like maybe something from The Strain, and I can not remember why I thought this but I know that I had strange symptoms that I can not remember.

My mom wanted me to go to school and she possibly tried mentioning the daughter from the first dream to inspire me to go to school (we were good friends now I guess) and that I had not missed a day the entire year so far but I explained to her that I did not feel good and that I did not want to risk possibly infecting other people at school (especially the daughter) or my family so I was quarantining myself in maybe the attic or my room for now, but that is all that I can remember of this dream.

All that I can remember of the third/last dream is that it seemed to have taken place after the events of the second dream in the future and maybe we were seniors in high school now or we just graduated but I am not sure, the dream took place during the day, and I was riding in The BV with most of my family and the daughter from the first dream it seemed who now looked/acted like a combination of the daughter from the first dream combined with my former female classmate RB; and she was very nice/kind, intelligent, and soft-spoken and we both seemed to be interested in each other but I am not sure if we were dating yet or not.

We were on our way to a multi-story store/apartment-like building, I remember us talking about various things on the way (the past, et cetera) and I wanted to spend as much time with her as I could, and at some point we reached the building and they went inside but I stopped to straighten/organize something inside The BV before going inside; and when I sent inside the first floor was the store part/area.

I remember catching up with the daughter so that I could spend as much time with her as I could, at some point we reached the next floor, and it seemed that my aunt SE and many family members from my mom’s side of the family were on this floor having a wedding party after my aunt SE’s wedding I assume.

I remember the daughter bringing me some objects from my past, I can not remember what they were, but she was excited about them and she wanted to know more about them and the memories/stories associated with them; and I remember us having a nice moment of closeness as we talked about this as my family members had a good time celebrating, and there was more that happened in this dream (especially between the daughter and I) and the other dreams but I can not remember those parts unfortunately.