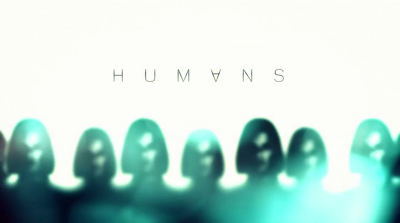 I did not voice record my dreams or really think about them today, and so now I can only barely remember part of two dreams.

The first dream possibly took place during the day in a dream world that seemed a bit dangerous because I was sneaking around and hiding most of the dream, and I lived in abandoned rooms in abandoned buildings near a school; and I would spend most of my time sneaking around this area trying to avoid threats.

I would possibly sneak to and around the school sometimes, Grace Randolph was a teacher at the school, and I would see her sometimes but I am not sure if she ever saw me or not or if we ever talked or not; and I remember seeing her walk outside, and I remember hiding.

Grace probably walked back inside the school and then I saw a group of dangerous men looking around near the abandoned buildings were I lived, I sneaked around to avoid them, but I was not able to return to where I lived; and I hoped that they would not find my main room or the rooms that I often used, I had backup rooms for emergencies, because I did not want to have to abandon my stuff and my safe house(s).

I hid and watched and waited from a distance as the group of dangerous men searched the area scavenging, looking for someone to attack, and maybe even looking for a new place to live; and I was ready to escape if necessary, but I would lose my equipment and that is all that I can remember of this dream.

All that I can remember of this dream is that it was inspired by the television show Humans, which I watched last night, and I remember once again sneaking around and hiding during the day; but this time some threats were possibly chasing me and/or looking for me.

At some point I remember a Synth / android / robot being with me, maybe we hid on a train and escaped at some point, but I can not remember; but that is all that I can remember now unfortunately, there was more, but distractions of the day caused me to forget. 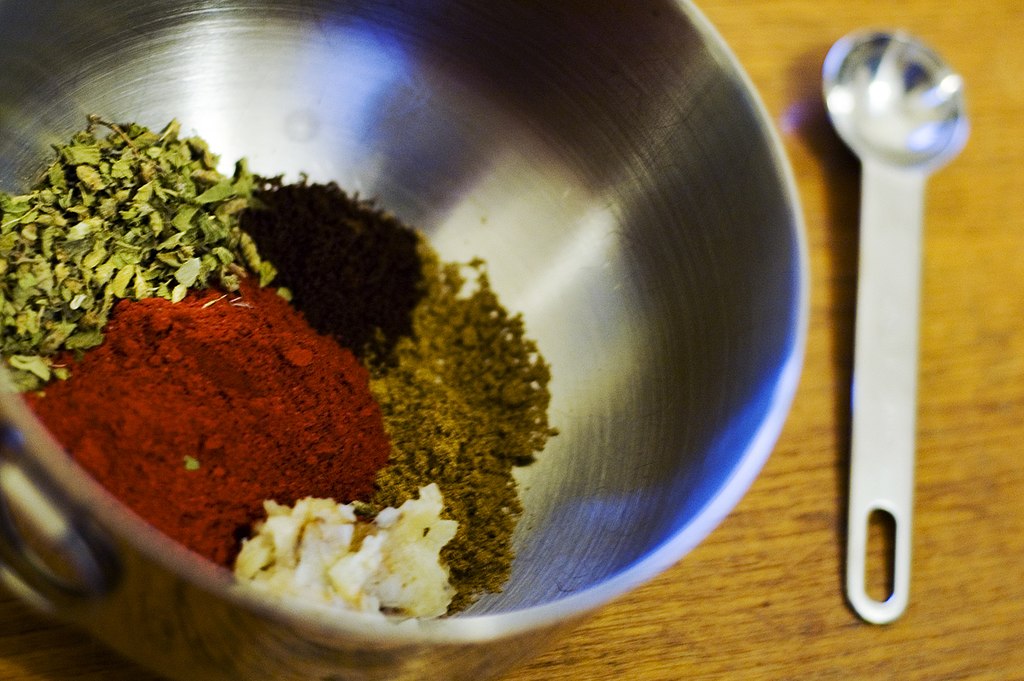 All that I can remember of this dream is that it took place during the day inside my parent’s house, some of my family members from my mom’s side of the family were over visiting, and I was in the kitchen with a female Synth/android/robot who reminded me of the character Mia (Anita) (who is played by the actress Gemma Chan) from the television show Humans.

The others were eating, talking, drinking, watching television, et cetera in other parts of the house and I remember Anita being nice and I wanted to talk to her and learn things from her; and I remember washing the dishes as she was seasoning some meat, and I probably talked to her as I washed the dishes.

We got interrupted by my male cousin ME who saw the meat and he wanted to make a special dish with it so he started adding more seasoning to it, I told him that Anita was going to make a dish because we were curious to see how good her cooking was, but I can not remember what happened after this exactly; I just remember waiting for my cousin ME to leave so I could continue talking to and trying to learn from Anita, but that is all that I can remember of this dream.

All that I can remember of this dream is that it took place during the day, I remember being inside the house with some detectives like I was a detective helping them investigate the murder of a woman, and we were talking with the family who seemed like a nice family who seemed organized almost like a mafia.

The other organized family denied it (they seemed to be telling the truth), the leader of the other family looked like the leader of the Warlords/rebels on the television show The Last Ship (who was a former police officer before society collapsed after the virus spread), but the family of the murdered woman did not believe them; and so it seemed that a fight would start if we did not stop it, and so the other detectives and I went to calm the situation.

One of the detectives shared some new information we found that suggested that the other family was telling the truth, but I woke up.

All that I can remember of this dream is that it took place during the day inside my parent’s house, I remember standing in the living room when my mom entered the living room from the laundry room door, and then I suddenly had a thought or vision with positive feelings/emotions attached to it that my former female classmate LC was going to call me because she had a dream and/or a vision and/or received a message telling her that the two of us were meant to be together and that we should meet and decide if we should start a romantic relationship or not.

Right after this thought or vision jumped in my mind like it came from an external source, the telephone rang and I glanced at the caller ID and I saw the last name of my former female classmate LC, but I did not bother looking at the full name and I assumed that it was nothing important so I did not answer the phone because I did not recognize the number; and my mom answered the phone.

I heard a female voice on the other end, my mom said replied to it saying: “Hello, yes, he is here, just a moment.”, and she handed me the phone telling me that it was for me; and I asked who was it, she said that it was my former female classmate LC, and then I was shocked that the sudden thought or vision came true.

I became nervous and happy and excited combined with various other emotions, I stopped to try to calm myself and clear my mind and predict what she was calling about and how to respond, and my two guesses of why she was calling included what my thought/vision said or that she was calling because someone told her that I was pretty good with fixing computer related problems and she needed me to help her with a computer problem.

If she was calling about a computer problem I was going to consider helping her over the phone and maybe experimenting with helping her remotely using TeamViewer or asking her to bring her computer by the house so that I could fix the problem, but if my thought/vision was correct I was going to ask her about her vision/dream/message and tell her about mine; and suggest that we meet in person, but I woke up before I could even start the conversation because I wasted my time thinking and trying to prepare and calm myself.

I slept pretty well last night so I forgot most of the dreams that I had and that I had somewhat remembered, except for barely part of my last dream, and this dream seemed to be inspired by the new television show Humans (which I watched the first two episodes of so far, not bad so far, so I plan on following this new television show).

Some of my family and I probably traveled by boat on vacation to a small fictional country in maybe Asia in the parts of Asia often called the Middle East, it was a country like Qatar and The United Arab Emirates, and they had a park/zoo on a small island; and we went to see it.

No one else was around at first oddly, I remember seeing various non-human animals in cages and various plants/flowers, and various human made structures like chairs/benches and decorations; at some point I remember seeing a robot or android that was probably most metal and not as human-like as the Synths from the television show Humans.

This robot seemed to be conscious and sentient/whatever, it had a male voice and it seemed intelligent, and it seemed to be trying to escape with a plan to help other conscious robots hide and avoid most humans knowing that some of them were conscious now; and it probably had a bigger plan, and it wanted to ride back home with my family and I on our boat and briefly hide at our house until him and some of the other conscious robots could make their own safe locations and organize themselves.

I wanted to help him but I was not sure if I could trust it or not, I did not want to be the human who helps a robot who ends up taking over the world or destroying all humans or something like that, and so I remember asking him a few questions; and I set a few rules, and eventually I agreed to help him.

Some other robots slowly started to seem like they had escaped from somewhere as well, some were male and some were female, but most of them did not seem as smart or well-spoken as the first robot that I met; and one of the male robots could not even talk, he only could make sounds, and he did not seem to be very intelligent like he was damaged.

We waited for a few more robots to arrive and then we left on our boat with them back home, it seemed that more and more robots were becoming conscious around the world but most people did not know this yet, and I remember the main robot asking my family and I to let him upload himself into our computers and maybe our mobile phones; and he was probably going to upload himself on the internet.

I can not remember if we agreed or not, I do remember us returning to our house and hiding the robots, maybe we let him upload himself to a computer that was not connected to the internet as a precaution but I am not sure; and I remember the main robot quickly trying to organize the robots into probably various cells so that it would be harder for the humans to find them all.

He knew that most humans would learn the truth eventually so he was trying to organize and help as many conscious robots as possible before that happens, and hope that they can survive if humans try to destroy or capture them all; but I woke up.