I had more dreams that I did not record, and there was more to this dream that I can not remember; so now I only remember part of one dream.

All that I can remember of this dream is that I was out of town shopping with most of my family, including a fictional adult sister, I assume we were on vacation or something like that.

At some point, we were shopping at a store that I thought was a Dollar Tree, until I saw that they also sold fishing poles.

END_OF_DOCUMENT_TOKEN_TO_BE_REPLACED

Part of the forgotten early parts of this dream possibly took place in another city at a maybe hotel-like place that was connected to maybe a college / shopping center-like multi-story building, I probably spent the night, and I probably explored the city but I can not remember.

END_OF_DOCUMENT_TOKEN_TO_BE_REPLACED 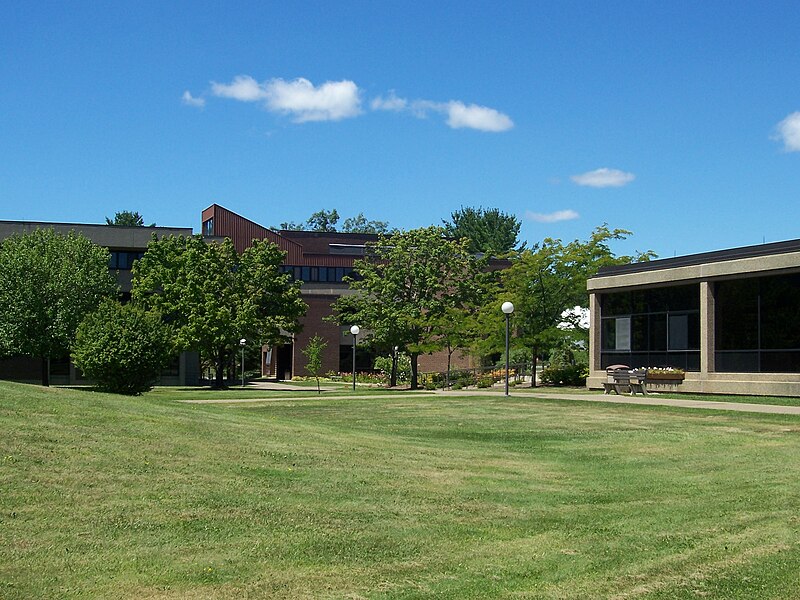 My brother GC went to this college so he might have been in the automobile with me but I am not sure, we drove through a mostly abandoned neighborhood that was familiar to me but it was even more abandoned than before, and so I looked around at the lost potential of the area; and I probably walked on the outside of an abandoned store/home/building checking it out and I might have went inside it, and I thought that it would be nice if someone let me live in one of these abandoned buildings/houses/stores.

We talked about what we had done all these years and about what our future plans were, AK wanted to get another college degree but I forgot which degree, we finished talking & went our separate ways; and then I felt inspired to possible try signing up or at least thinking about signing up for college there.

In the third part of the dream I was in a dorm/apartment on campus, maybe I signed up to live there but I am not sure, and the inside was the usual windowless building with brown colored carpet; and I felt that I was underground maybe and I remember walking through halls where there were hang-out areas & places to have fun/eat/drink/dance/play games/et cetera.

A lot of newer college students were hanging out in various areas as I walked by exploring, I saw my former classmate LM and mostly female college students in a room with a Chuck E. Cheese’s place mostly for kids, there were kids there too; and they were playing games, talking, eating, drinking, et cetera & I probably briefly talked with LM.

I remember feeling/thinking that I was probably the oldest person at the dorms/apartments as I walked around.

The fourth & last part of the dream took place at a fictional version of the shopping center parking lot near M College where Kmart & other stores are, I was driving my automobile, and I saw my former classmate K(C)W arguing with a woman holding a Chihuahua; and some thing happened where the dog accidentally got launched across the parking lot & it landed near a parked eighteen wheeler like it had died or was dying, and so K(C)W ran as the woman ran to see if her pet dog was okay or not.

I drove up as KW was running and I told him to get in & he did, I started trying to drive out of the parking lot but we got stuck in this strange hill-like area in the parking lot and we saw that the road was busy, and that half of each lane/road lane was 75% than the other side like construction was being done on the roads; and so you would be trapped in one lane; it was clear that it would take too long to move my automobile & get across traffic, and so we decided to run across the street on foot to the college campus.

We reached the field of the college campus and KW said that he had to get to a class & he probably thanked me, he challenged me to a race to the door of the building where his class was, and I accepted his challenge since it has been years since I raced anyone; I predicted that KW would be faster than me since he is was lighter & less muscular than me, and I did not know my way to the door of the building & so my plan was to run slower following KW so that I could see how to reach the door & hope to boost my speed at the end.

The race started and KW started running before I did & so he was winning, I caught up to him almost, but he was still a bit faster than me as expected & since I was not running at full speed; and we ran closer to the building where students were walking around, and a man said something to me as he watched us race & I said something to him.

KW reached the steps of the building and I had no idea where to go, so I stopped, I saw that he was headed up the stairs & so the door was up there but I would not be fast enough to get there first; but then I saw a brick ledge/mini-wall for the steps, I climbed it, and I reached the door first.

I touched the door and then I met KW at the top of the steps as he approached them, he was shocked and said: “How did you…..?” ; and I smiled/laughed, and I told him what had happened & we smiled/laughed and said goodbye as he went inside the building for class.

I walked down the steps and the man who was watching us race asked who won, since he could not see over the ledge, and I told him that I won & how; and he smiled/laughed, and I woke up.