I recently had a dream with the character Alice Morgan from the television show Luther in it, and so that inspired me to make this post.

Today’s video is another video from my YouTube Alice Morgan Playlist, this video is by the YouTube channel BBC America, and the video is called Luther 2011 Premiere Sneak Peek:

I hope that BBC will add more Alice Morgan scenes and other scenes from the television show Luther, especially some of the better ones, because there are still some great scenes that are not available on YouTube.

Today’s video from my YouTube Alice Morgan Playlist is a video by the YouTube channel BBCFanable called Luther 2- Who Is John Luther?:

This was a nice little scene that I have used symbolically on my About Page for several years now. 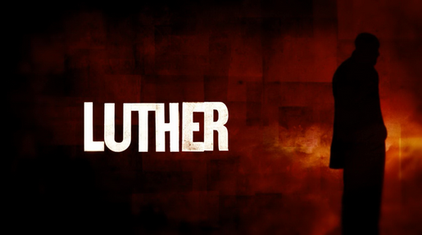 I had more dreams but now I only remember barely part of the end of my last dream that was inspired by the television show Luther (Season 5), which I watched the possible final of before going to sleep, and I went to sleep thinking about what Alice Morgan’s motivations / thoughts / beliefs / feelings / emotional state / mental state / et cetera might have been at the end that led to what she did.

One of these people was a man with light-color skin, and his reaction was maybe to kill himself; I am not sure if he committed suicide in the dream or not before it jumped to someone else.

Another person was a woman with dark-color skin with black hair who looked like the character DS Catherine Halliday, and her reaction was that she was going to maybe commit some terrorism or something.

She had a plan of various things that she wanted to do, and she started checking her plans.

Basically each member of the group or whatever had different reactions to the news of Alice Morgan’s alleged death, each reaction seemed to make sense from a psychopath and / or  malignant narcissist point-of-view.

If Alice Morgan had really died and really died in the way that was alleged, then someone like her dying and dying like that meant something different to each of these individuals, the first guy probably already felt that life really had no meaning or purpose on its on and he probably felt that Alice Morgan had probably decided to just end it all since life is pointless so I assume he followed her alleged / assumed example.

The woman probably decided to become more reckless like Alice Morgan did in the end, and so she probably wanted to cause some chaos and death et cetera by following Alice Morgan’s example.

A YouTube video by BBC Studios from my Alice Morgan Playlist called Luther “Breaks Up” With Alice – Luther – BBC.

When a serial killer goes on the rampage, Luther must put his personal life aside and delve inside the murderer’s mind to discover what is driving him to kill so many girls, and why. The distractions of Alice Morgan must be ignored.

END_OF_DOCUMENT_TOKEN_TO_BE_REPLACED 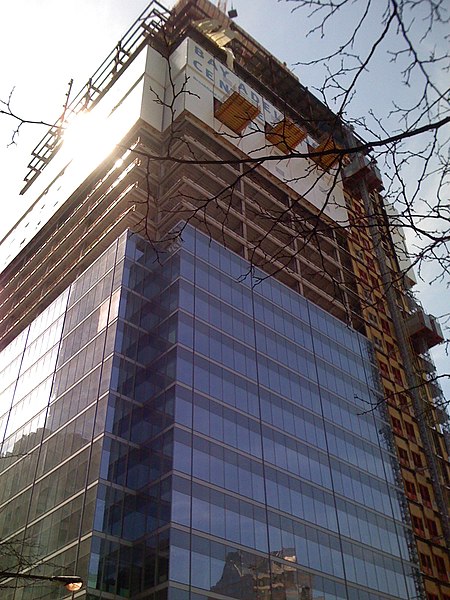