This dream took place in a slightly fictional DeRidder, and I was with my parents and at least one of my brothers.

I made an ad (advertisement) with audio (maybe even video) mentioning that I work for The BP Library, but on my off time I do other interesting things and that people can contact me.

END_OF_DOCUMENT_TOKEN_TO_BE_REPLACED

I woke up to the sounds of someone working on the electrical system and I got distracted by that, and I ended up forgetting all of my dreams except that I remember that I had one dream with a Marilyn Manson-like person in it (maybe it was Mr. Manson, I am not sure); but that is all that I can remember.

I remember being in an apartment/dorm building and I think that I was trying to find a place to stay there so that I could go back to college, and so I went to visit my friend DH; but he was not at his room, but his roommate was there and he invited me in.

END_OF_DOCUMENT_TOKEN_TO_BE_REPLACED

My last dream last night was a bit odd and the beginning did not go with the rest of the dream to me.

The beginning of the dream took place at a cafeteria-like place, and I do not think that I was there, but I could see things from the view of a camera person.

END_OF_DOCUMENT_TOKEN_TO_BE_REPLACED 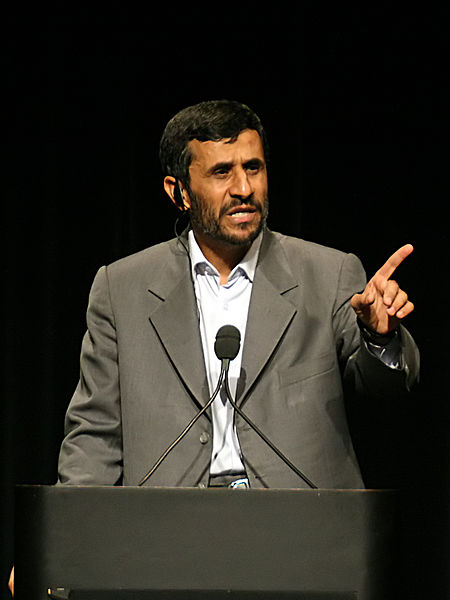 My dream last night was split into about 4 parts, and the first part I do not remember very well.

I think I was at a bank-like place with my family and some other people, and I am not sure if I worked there or if I owned the place or if I was just there with my family.

I remember something happening and seeing my dad, but I am not sure what happened.

I think police were coming to investigate what ever happened and maybe my family, a few people, and I left the building.

I do not think that we did anything wrong, but maybe someone was going to make it seem that way, and so we left.

The next dream part is also unclear, if I could remember this part better, I think the dream would make more sense.

We were going to face him and his army about something, and I think we wanted them to end their attack.

I think that the leader was expecting that we were going to surrender, and so he seemed very confident.

We came to the area by boat and there were guards all around, and there was a stairway leading to an area were the leader was.

He was walking around while his guards patrolled the area, and surprisingly his guards let us walk up to talk to him without stopping us; and so I guess that they thought that we were too afraid to attempt an attack or something.

I think we asked the leader to stop attacking/conquering people and the war, and I think that him and his army were going around conquering every place that they could.

He said that he would not stop and he told us to surrender, and he said that we had no chance of winning against his army.

We started to fight his guards and then we ran to our boats, because we had no chance of winning, and we barely escaped.

In the next dream part we were in an area that looked like where the leader and his army had been, except there was no water.

This area was controlled by The United States Military, and they were trying to control some/a situation.

It seemed that a battle was happening, and we saw some bug-like (insect-like) creatures attacking not that far from us.

In the middle of the area, female soldiers were trying to protect and create a safe zone for civilians, and they were telling people to move to a certain area.

I saw a few male soldiers in the safe zone giving out orders to soldiers and people, and they were giving commands in a forceful way; and they told my group and I, to stay out of certain areas.

They were trying to set up a little medical area for injured people, and a place for the civilians to hide.

My group and I did not know what was going on, the situation seemed pretty intense, and I wondered if that strange army was attacking; and I wondered did/if they somehow had bug-like creatures, that they could control.

My group and I wanted to help but we knew/felt that the soldiers would probably not let us help, and so we ran to a restricted area, to try to figure out what was going on.

But a group of police detectives (military police) started chasing us with guns, and two of the detectives were Al Pacino and Robert De Niro.

They seemed to be chasing us because of something that happened at the bank-like place in the first part of the dream, and we were running in an area that looked like an elementary school.

This place was not being attacked, and there were no soldiers there, for some reason.

I kept trying to tell them that we did not do anything wrong, and that we needed to help the soldiers & civilians.

The two detectives finally caught up with us and they could have shot us, and they said that they believed that we did not do anything wrong; but they were ordered to take us to jail for questioning.

They hinted that if we keep running, they would not arrest us, so that we could have time to help the soldiers & civilians.

I told them that it would be a better idea for us to work together, to help the soldiers & civilians, and then we would go to the police station for questioning.

They agreed and we ran to go help, but the dream switched to the next part.

The next dream part had The President Of Iran Mahmoud Ahmadinejad wearing a yellow hard hat with protective safety glasses, and he was watching a nuclear missile test.

A news reporter (journalist) was following him with a camera person, and they asked him if he was going to use the nuclear missiles for harmful purposes.

He looked into the camera and said something like this:

“No, I will not use nuclear weapons for harmful purposes.

Then the dream switched to the two detectives, my group, and I; and we were about to reach the safe zone to help.

But then I woke up,