The YouTube channel ContraPoints has a video called Men | ContraPoints that I watched yesterday that talks about some issues involving men.

Taking the red pill, but make it fashion.

END_OF_DOCUMENT_TOKEN_TO_BE_REPLACED

I got in bed late again and I only made one quick text note about one of my dreams.

The dream took place during the day outside, I was possibly not in the dream, but I can not remember.

There were some people (probably all men, and probably all with light-color skin) riding on horses along or down maybe a street in maybe a neighborhood (I thought that it was somewhat strange for them to be riding horses, but not too weird because some people ride horses through our neighborhood in real life sometimes (yeah I live in a somewhat backwater part of the world 🤠 )).

In the distance was a group of women (probably all with light-color skin maybe wearing dresses and / or dressed like they were at least middle class) walking and talking along maybe the sidewalk.

The men stopped for a moment still sitting on their horses to look at and talk about the group of women, the men wanted to rob the women for Christmas, and I assumed that the men on horseback would give what they steal from the women as Christmas gifts 🎁 to their own family / friends / et cetera.

Robbing people for Christmas seemed to be a tradition for these men on horseback, I assumed that was their main source of Christmas gifts each year, instead of buying their own Christmas gifts.

Right before the men were starting to follow the women by horseback to rob them, one of the men realized that Christmas had already passed, and so the men ended their plan to rob the women.

They probably laughed and joked about this among themselves.

I had more dreams but I forgot them and there was more to this dream, but now I can only barely remember part of the end of my last dream.

I remember being with all of my family expect for my brother CC and his family, my brothers TD and KD were possibly younger but I can not remember, and we were at a church where maybe a funeral and / or something else was going on.

During one part of the dream that I can not remember, probably not at the funeral, I remember the topic of men possibly being less likely to cry and show emotion at funerals being brought up in a conversation with my dad.

I remember saying that is possibly not even true or proven because I did not know of any scientific data about that but I would not be surprised if it was true and I remember guessing that this was mostly because of cultural reasons where in some cultures men crying and being sad et cetera publicly is looked down upon, and in situations like funerals et cetera men in those cultures are more likely to be expected to be the strong ones who are expected to stay calm in those situations and to help others who are grieving.

At some point I remember my family and I driving back home after the church and funeral et cetera, I assume that we were driving from another city, and my mom brought up the same topic about men possibly being less likely to cry and grieve and sing et cetera publicly at funerals.

I told my mom that my and me had talked about this topic earlier, and I repeated my opinions on this topic.

The next thing that I remember is walking inside The BP Library where I work as a shelver, I assume that we had returned home at this point, and as I was walking past the new book section my brother GC’s former classmate C and a younger man who was possibly his younger brother walked past me carrying bags (possible one or more messenger bags, and maybe one or two other types of bags).

C said something about money, having some of it hidden in different locations and that he gave some of it to some people so that they could move it to the state that he was about to move to soon, and waiting on an email to confirm that all of his money was sent successfully before maybe giving more to the people who moved it to make sure that they did not steal his money.

C mentioned that he had some backup plans in case they did steal his money, and that he had more money hidden.

It seemed that there was possibly money in the bags that they were carrying, it seemed that C had hidden and saved his money himself instead of putting most of it in a bank, and now that he was about to move to another state he needed to dig up or find all of his money and have it sent to the other state.

C did not seem sure that he could trust the people who were supposed to move his money, so he had only given them some of it, and he still had some of the rest hidden besides what him and his assumed brother were carrying in the bags.

C seemed a bit nervous and worried and stressed and angry about the situation, he then remembered that his assume brother had left something (maybe an automobile parked too closely to someone’s property), and he angrily asked his assumed brother if he had left it in that location and his assumed brother said yes.

C yelled at his assumed brother that they needed to go move it now or that the people might mistakenly think that they are trying to operate on their territory (turf), and I assumed that he was talking about some drug dealers in their neighborhood.

C seemed scared like he was worried what they might do if this misunderstanding happened, like he knew that something bad would happen like he had witnessed and / or experienced them dealing with someone operating on their territory, and so this made him very angry at his assumed brother.

They left immediately without doing what they were about to do because they needed to move whatever it was before they noticed, but I woke up as I listened to and watched their conversation.

I remember thinking that I hope that things work out for C when he moves to the other state. 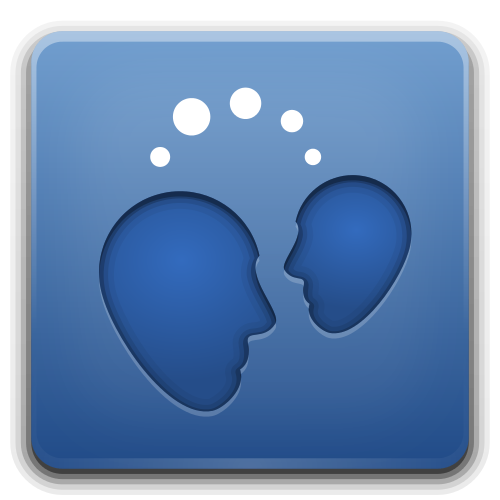 I was trying to get more sleep last night so each time that I woke up remembering a dream I would go back to sleep without voice recording it, and so now I barely remember part of my last dream which was probably partly inspired by a Netflix television show that I am watching called Stranger Things and there is a character in that show named Eleven (El) who has powers who probably inspired the last part of the dream.

While I was at work today I remember a few more vague details of this dream, this dream possibly took place during the morning and afternoon and evening and maybe night, but I can not remember.

All that I can remember of this dream from last night is that it took place in a fictional city and a fictional college was a major part of the dream, and I remember traveling around parts of the city and maybe outside the city (roads in the countryside maybe) and parts of the college campus (maybe on foot, maybe on bicycle, and maybe by automobile but I can not remember).

I think that this dream was pretty long so that and the fact that I kept waking up and going back to sleep without voice recording my dreams is probably why I can not remember more of the details of this dream.

At the very end of the dream I think that a woman with light-color skin was the main character, I was probably not in the dream now, but I can not remember if I was the woman or not.

I think that the woman was in a building or house with some men, it seemed that she had some authority over the men (maybe she was their boss or something, but I am not sure), and I remember the woman talking with them and maybe giving them some orders or something like that.

I remember the woman trying to use telepathy, but I can not remember if she was successfully because I woke up as she was talking with them in person to see if it had worked. 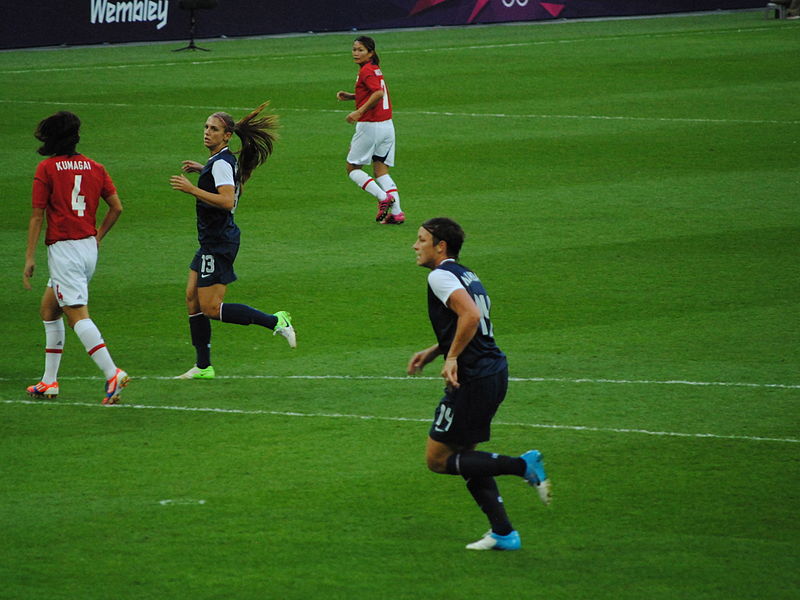 All that I can remember of this dream from last night is that the end of the dream took place during the day, I seemed to be in college and living in a small one-story apartment or dorm or housing complex near a field, and I remember talking with either a roommate or neighbor and/or friend and/or classmate who was a man with maybe white skin.

Later I remember thinking about trying out for the college American football team so I went to practice with them in the field near where I lived, the man who I was talking to earlier was there as well but I can not remember if he was practicing too or just watching with a group of other people, and there was a women’s college soccer (association football) team practicing in the field near us.

I no longer wanted to practice with or tryout for the college American football team, I walked over to the women’s college soccer team, and I remember greeting a few of the players including a woman with white skin with nice dark curly hair who somewhat reminded me of Kathryn Presner who works for WordPress.com.

I started a conversation with the woman with curly hair about how I left the football practice and how I was wondering if I could practice with their soccer team, and we walked around the field talking.

We had a good conversation and we both really enjoyed talking with each other, it was nice and we forgot about the soccer and football practice as we talked about various things, and we seemed to have an almost instant connection.

I mentioned that I lived near the field, we talked about a fictional film that was based on a Japanese anime, and more.

I think that she mentioned something about a computer fan or something, she did not seem to understand how they worked, so I started explaining it to her, and I wanted to invite her to my apartment or dorm so that I could show her the inside of my computer and how the fans work and other computer things.

I was enjoying our conversation so much that I hoped to talk with her again and longer and so I was really considering telling her which apartment or dorm that I lived in, and sharing my contact information with her so we could talk again soon.

I am the cautious type so I tried to think about this as we continued walking and talking, but I woke up.