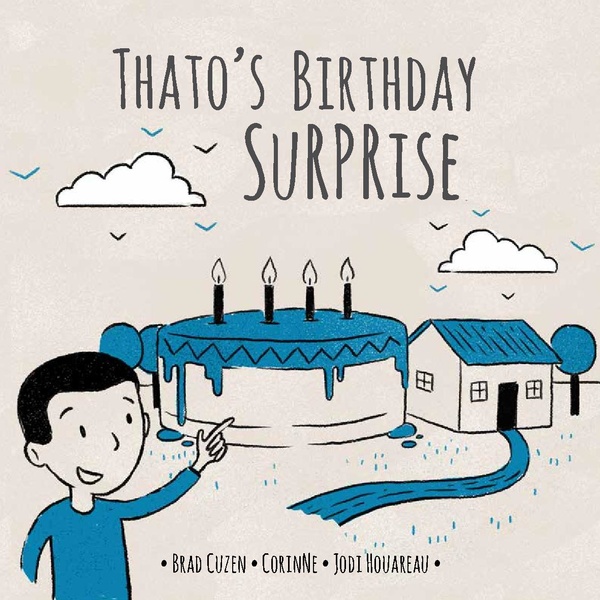 I remembered part of several dreams but I ended up forgetting all of them except for barely part of two dreams because I probably accidentally went back to sleep, I was doing several things at once later when I was trying to voice record my dreams and another dream came to my mind so I went to voice record that dream, but my last two dreams faded away while I was voice recording the older dream.

All that I can remember of the end of this dream is that I was on maybe an upper floor of a college or school-like building, and I probably walked from a hall with carpet into another hall with carpet where there were classrooms on both sides of the hall with classes taking place in some of them.

I remember shelving objects on one or more shelves on the right side of the hall, and I remember a female student with light-brown skin with dark-hair glancing at me a few times from a classroom as she sat in class.

I can not remember what she asked or said or what I said, I just know that I said something to help get me out of the situation, and I sensed that the female student was probably interested in me.

She spoke English with an accent like she probably knew Spanish and was possibly from Mexico and / or The United States (Mexican American), I could not tell how old these students were but I assumed that they were either freshmen or sophomores in college or seniors in high school, either way that is too young in my opinion.

Whatever I said got me out of the situation for now, but I assumed that she would probably try talking to me again in the future because she was probably interested in me so I would have to try to figure out how to respond and handle the situation next time if I was correct about this to avoid making things even more awkward but I woke up.

All that I can remember of this dream is that it took place during the day in maybe a slightly fictional version of the city of D on Eastside in the neighborhoods across from The B Alternative School or a fictional city that was similar, and I was possibly outside walking or I was driving through the neighborhoods but I can not remember which.

As we were driving some crazy things started to happen, one of which was it seemed that a woman possibly got shot and fell face first in the field near the church on the street that leads to the street in front of The B Alternative School, and things got even crazier and wilder from there as my former male classmate SS overreacted and started driving fast and crazy to escape the neighborhood (so he was driving).

I tried to get him to calm down and slow down, I probably wanted us to stop and help the woman, but he would not calm down or slow down or stop.

And other crazy things happened that I can not remember like people making a lot of noise and seeing crazy things happening around the neighborhood, but it all seemed possibly fake like I was being pranked and so it seemed that my former classmate SS was overacting intentionally as part of a possible prank.

Some of the people doing crazy things and the woman who supposedly got shot all looked like they were possibly friends and family members of Ryan Higa (Nigahiga) and maybe my former classmate SS (who is from South Korea), and so that also made me think that this was all some kind of huge prank that my former classmate SS and maybe Ryan Higa and others had set up for me for some unknown reason(s) so I assumed that maybe they were doing this for his YouTube channel (Nigahiga) or something like that.

I started trying to figure out why they would be pranking me like this, I then realized that it was my birthday (so maybe this dream took place in the future on my birthday because today is not my birthday), and so maybe this was all a huge birthday prank and surprise.

I assumed that my former classmate SS would drive me somewhere where the others would try to get to before us, I assumed that after we drove past them that they would immediately jump into automobiles to drive to the location using another route, so that they can surprise me with surprise birthday party when we arrive.

When I realized this possibility I started to get emotional, was it possible that my former classmate SS who I have not seen in years would return to set up this huge birthday prank and surprise for me?

I remember almost crying or slightly crying as I thought about this possibility and about what might happen when we reach where ever we were going, and so I played various possibilities in my mind.

I decided to enjoy the show and join in the possible prank fun so I started pretending to overreact as well to the craziness.

But I can not remember if we really reached the location and if I was correct about this being a birthday prank and surprise because I am not sure if the things that I remember were my daydreams of what might happen and / or if they are things that really happen.

This was one of the dreams that mostly faded from my mind, and so that is all that I can remember.

I got awakened by pain in one of my dying teeth or the nerves in the jaw or whatever so I forgot most of my dreams, and I was not able to go back to sleep due to the pain; but I managed to remember part of one dream.

The dream took place during the day at a college/indoor & outdoor shopping center that looked a bit like C Elementary School in D, and I was a student; and so I walked around the catwalk(s) to get to several classes during the dream, and I explored some of the businesses.

There was a variety of small businesses along the catwalk(s) that you could window shop(?)/see the inside of the businesses from the window and some of the businesses were restaurants/cafes, general stores, grocery stores, antique/arts & craft stores, outdoor cafes, and more.