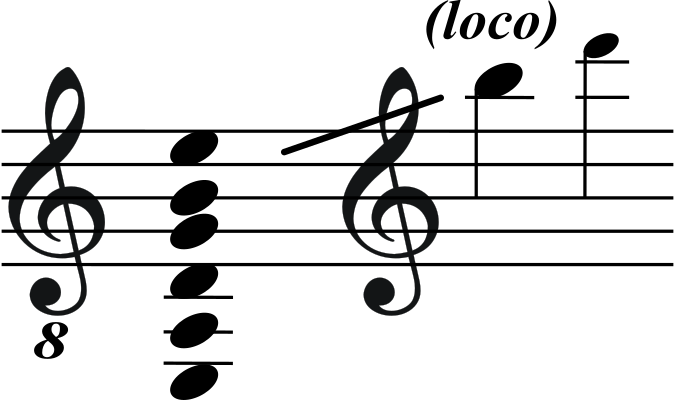 Last night I had remembered part of 4 dreams, but now I only remember part of one dream, which took place in some gym-like area.

The lighting was somewhat dark and I was there with former classmates of mine mostly, and we were sitting on the floor of the gym during some parts of the dream and desks or chairs during other parts; or at least some of us were.

My current favorite music artist Pauline Croze was having a concert and was performing all alone with just an electric steel string guitar, a Fender Stratocastor I think; oddly her guitar was not making any sounds/noise and maybe her microphone was not even working either.

No one appeared to understand French (97% of her songs are in French 😉 ) at all, I do not think I could understand much French in the dream either but I was able to follow along with some of her songs even if I did not know the meaning of the words, and I seemed to be the only person that knew who she was and the only person that was interested in her music. (For the record I sometimes have or use a bit of other languages other than English in my dreams, French being the most common non-English language in my dreams, though I do not even have a basic knowledge of any other language except English 😀 but I have temporarily tried studying a few languages very briefly and I listen to music in different languages, mostly French 😉 )

Her performance was probably the longest musical performance/concert I have had in a dream, usually music is not in my dreams that often, so that was interesting.

The concert started well for me at least, but the crowd was not enjoying the show and people were talking, making noises, and complaining.

She performed probably between 5-10 songs, most of which were probably from her first album, the concert became painful to watch/listen to; I was wondering why she was not giving up, and I thought about trying to tell the people in the crowd to be quiet but the energy from the crowd was too strong for me & I seemed to be too afraid to say anything which is not like my normal dream self to behave/feel that way in a situation like this.

At some point during the concert some of the people and I were sitting at desks and/or chairs, this happened after a brief jump in time, which happens in dreams sometimes. 😉

After a long uncomfortable & overall terrible concert/performance/crowd, she finally stopped singing; I thought about going to talk to her about the concert & maybe even apologize for the crowd’s behavior but I felt so uncomfortable during the performance that I did not feel like it & I was afraid, it was like I would have felt embarrassed if the people in the crowd knew that I normally would actually enjoy listening to her music or something, but then I woke up. 😀

Last night I remembered 4 dream fragments, I think I had 5 dreams, but I only remember fragments from 4 of the 5 dreams.

The first one I remembered started with me at a comedy banquet with comedians from TV and the internet such as: Lisa Nova, some members of Saturday Night Live, and others.

One of the comedians had comedy plays/skits made that we were going to do throughout the banquet, and several members of the audience & I were chosen to be part of it as well.