This is a non-profit parody.

Say it with me.

To Bowie, or not to Bowie?

That is the question.

END_OF_DOCUMENT_TOKEN_TO_BE_REPLACED

Pain’s legendary speech about Justice, Peace, and Cycle of hatred.

About Character (Pain): Pain is the recognized leader of Akatsuki, partnered to Konan, with Tobi acting as his benefactor. He is the principal figure in the tailed beast sealing ceremony.

The Images, Audio or any other content used to make this video isn’t owned by me. All the credits goes to its owner. If you have any problem regarding the copyright issue, you can contact me at my email: birajpoudel2075@gmail.com

END_OF_DOCUMENT_TOKEN_TO_BE_REPLACED 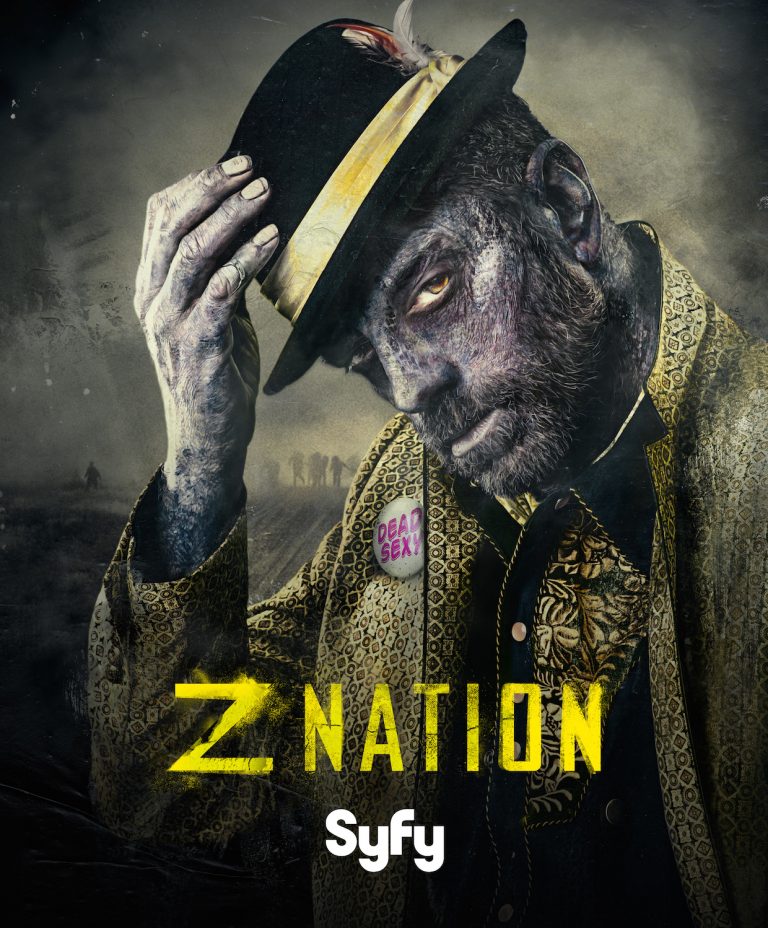 I had more dreams that I had remembered and I remembered more of the dreams below, but I did not record most of them so I only have some brief text notes of two dreams that I made from bed using my mobile phone before going back to sleep.

This left an opening in the fence / gate by the field, which I thought was a problem because of the dogs at The Action Packed House that are sometimes not on their chains so they run around, and so I warned my dad about this because those dogs would then be able to get into our alley where the pet cages are and would likely kill the chickens / duck / rabbit.

This dream probably took place during the day, and was inspired by the television show Z Nation (Season 1) that I watched an episode of yesterday.

The dream took place in the Z Nation world I guess, for some unknown reason I was dressed somewhat like Naruto Uzumaki as the hokage, and I ended up joining with the main characters from Z Nation like Roberta Warren when they happened to be passing through fighting zombies or something like that.

I seemed to be good at defending myself so the others did not have to worry about protecting me really, but I probably joined with them so that we could get to a laboratory or somewhere so that they could mass produce the cure from me and Murphy if he was still alive.

At some point during the dream I heard part of the song Basin Street Blues by Harry Connick Jr. playing, but that is all that I can remember of this dream before getting awakened by an alarm. 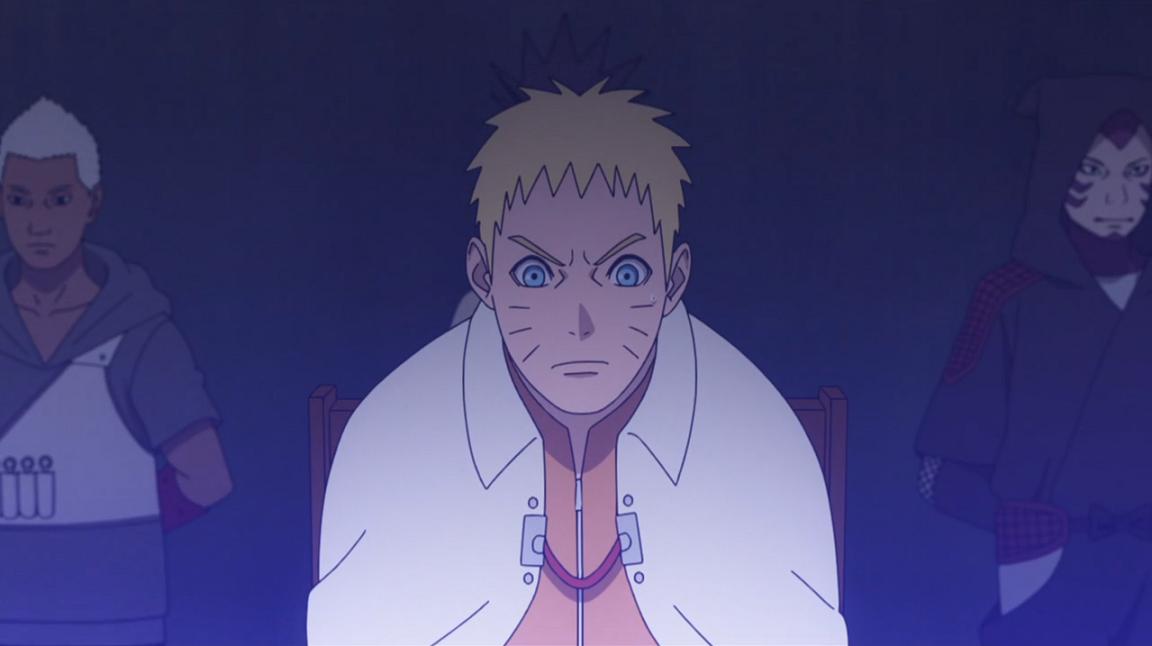 I am not sure if this is one long transitioning dream or several dreams, my memory is too unclear, and so I will separate them as several dreams even though it is not exactly clear when each dream begins or ends.

There were several hokage or hokage-like people throughout the dreams starting with maybe Naruto Uzumaki as hokage from the anime television show Boruto: Naruto Next Generations.

This dream was at least partly animated, some of the dream characters were probably animated, and the dream involved either Naruto Uzumaki as hokage or someone similar to him who was dressed like him; but that is all that I can remember of this dream.

This dream involved me, a woman with light-color skin, and either another hokage-like man or the same one from the other dream except he looked and acted different and was no longer animated and was live action now; and there is a possibility that there was another man with us, possibly my coworker Mr. CF, but I can not remember.

I just remember me and the woman and at least one other man being inside a building, there was possibly a zombie situation and / or something else strange like that going on, and we ran into a tall garage / warehouse area that as connected to the building.

We were probably trying to figure out how to reach the tall ceiling so that we could climb into the attic area to avoid the zombies and / or other threats, the hokage-like man was acting annoying and there was a disagreement, and then he started using a forklift as part of his strategy to reach the ceiling.

Me and the woman started to climb up the walls and beams and other objects in the room to reach the ceiling trying to reach an opening into the attic, at some point some zombies and / or other threats entered the room as me and the woman were along the edges of the walls near the ceiling, but that is all that I can remember of this dream.

In the hallway there was a standoff or something going on that was being led by a man who was outside the door to one of the rooms, and he had a group of men helping him including a translator because many people in this building spoke Spanish.

I am not sure what the standoff-like situation was about, maybe it was zombie related or something, the situation seemed pretty tense.

I stopped to watch briefly, sometimes people in the other rooms would open their doors to look out and some walked over to see what was going on too, and the man and the other men helping him seemed worried that some of the people in the building might attack them if they did not handle the situation soon before more people started to investigate.

I sensed this tension too and I did not want to be around if things got bad, and so I started to leave but that is all that I can remember of this dream.

This dream took place during the night or early morning, and I was walking and talking with my coworker Mr. CF and a fictional female coworker who was a woman with light-color skin who was maybe like a combination of one of my real female coworkers (I can not remember which one) and Fiona Glenanne / Gabrielle Anwar (she looked and acted more like Fiona / Mrs. Anwar) from the television show Burn Notice.

Mr. CF and my fictional female coworker had just left a BP Library program, maybe The Haunted H Paranormal Investigation, and at some point we were walking through a slightly fictional version of W Park when we noticed the lights on at the tennis courts and there were many people there playing tennis and hanging out.

I was in a good mood because of our great conversation as we walked and I told them that we should go play some tennis, they said that it was too late (probably early morning now) and that they needed to get home and get some sleep after the library program, I was disappointed by this but I could understand.

They started to walk in that direction to continue their journey home I assumed, and I walked to the entrance to the tennis courts to see what was going on and see if I should play tennis or not if someone would let me play with them.

As I reached the entrance a tennis ball flew through the gate, and my former male classmate ME ran out to get it and I greeted him and his response to me seemed like someone who was somewhat disgusted / annoyed by my presence like someone who looks down on you; that response was disappointing as well, and dropped my mood some more.

I walked behind the tennis courts where people were watching the tennis matches from, I looked around trying to see if Mr. CF and my fictional female coworker had decided to stay or not, and then I was going to look around for someone who might let me play tennis and decide if I should or not.

My mood had dropped but playing some tennis would probably help, my mood possibly started to improve at some point as I looked around and tried to decide what to do (I possibly even saw Mr. CF and my female coworker again), but I can not remember; and I woke up.

Today PlagueOfGripes had a pretty good and funny video (with some foul language though) about the Naruto franchise called Naruto The Self-Made Hypocrite.

This keeps me alive: https://www.patreon.com/PlagueOfGripes