Last night I barely remember several dream fragments from last night, but I am not sure what order they go in or which fragments are connected, so I will randomly type the fragments as I remember them.

END_OF_DOCUMENT_TOKEN_TO_BE_REPLACED 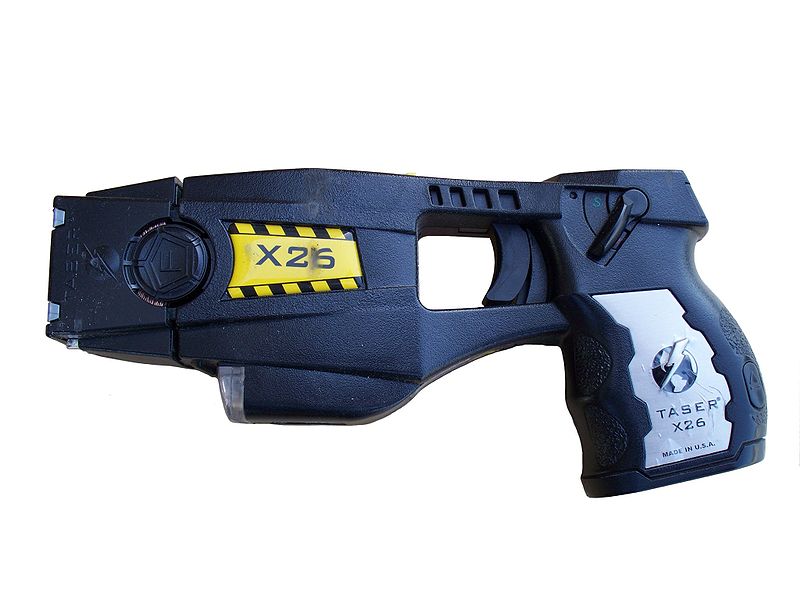 Last night I only remember part of my last dream, which took place in a fictional version of D, and I drove back into town to reach a store before they closed.

The store was where the BB on the West-side should be, and the store was a small business ran by a family that included: a wife, husband, son, daughter, and maybe one or more family members.

I got there near closing time and an American Football team was there ordering something and so I waited with them in line, and I talked with some of them; and they were wearing their football uniforms & some of their football pads.

For some strange reason I was wearing a cheap life jacket, the kind you use when on a boat, that made it look like I had some football pads on; and so I made a joke about being on the football team, and I asked if I could be the kicker. 🙂

We started to laugh and we made a few more jokes about me playing on their football team, but then it was time for the football team to leave, and they said good-bye.

Then the owners son, who looked like my former classmate JC, walked toward me grinning/smiling with a sinister/negative facial expression, and he pulled out a taser or a strange device; and then he started to shock me with it.

It hurt and I started to scream in pain as I fell to the floor, because my muscles were starting to tense/tightened & I got weaker, and he kept shocking me off & on as I was on the floor screaming in pain; and I could not get up to defend myself, since my muscles were being shocked, and strangely the owners did not seem to notice this since they were busy cleaning & some shelves were blocking their view.

My body was in pain as I still was on the floor, since my muscles still were not ready to work properly, and so I started trying to gain the strength to get up; and eventually I got up, but my muscles were sore & weak still.

I then had to use the bathroom again and the son & father & another man who looked like MT’s brother CT followed me, and I walked into the bathroom nervously has they followed me for some strange reason.

They stayed near me talking, as I used the urinal & they used the urinals next to me, which was strange & a bit uncomfortable; and I was wondering if one or more of them would attack me again, and so I nervously listened to them & I talked with them.

But then I woke up as we were leaving the bathroom.