I had a dream before this that I remembered part of after waking up, I did not record it, and so I forgot that dream.

I had this dream after that dream, this dream was inspired by my brother GC & I finishing watching the TV show Stranger Things (Season 4) before I went to sleep.

END_OF_DOCUMENT_TOKEN_TO_BE_REPLACED

This dream involved fake video reviews of the movie Dune (2021) interrupting my sleep, but that is all that I can remember of this dream.

This dream took place outside during the evening or late afternoon in my parent’s yard, and I was standing up talking to my mom near where the dogs should be.

END_OF_DOCUMENT_TOKEN_TO_BE_REPLACED

In part of this dream, I was installing a window air conditioner that my mom bought.

Some parts of this dream took place at several parks.

END_OF_DOCUMENT_TOKEN_TO_BE_REPLACED

I only added a few notes about these dreams on my mobile phone and I went back to sleep, and so I do not have much to go on here.

All that I can remember of this dream is that it took place during the day, and I was driving on a quiet back highway in maybe the countryside.

END_OF_DOCUMENT_TOKEN_TO_BE_REPLACED 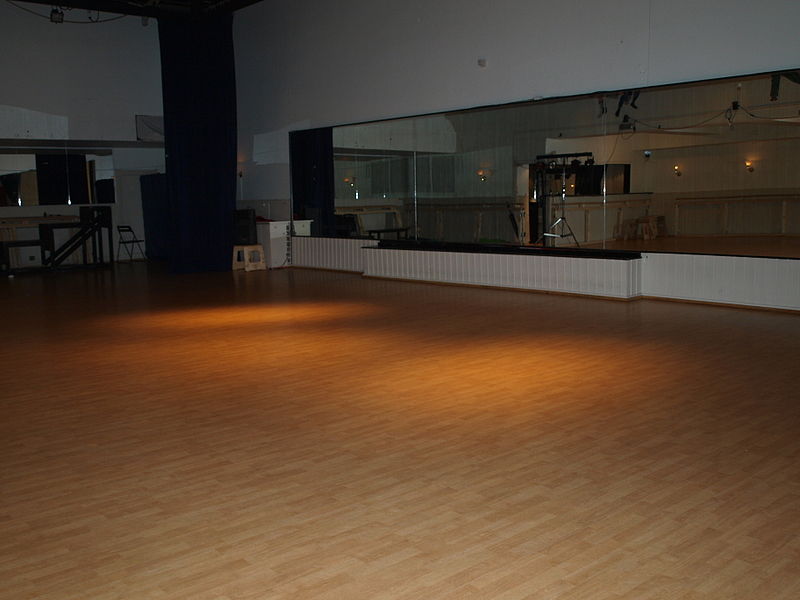 I got in bed late again and I had to wake up early for work as usual, and so I can only barely remember part of the end of my last dream that faded very fast because I got out of bed too quickly.

All that I can remember of this dream is being inside a windowless building that involved work and a job, I am not sure if I was working there too or not, and I remember talking to a young man with maybe light-color skin who was an employee at this place.

I am not sure if it was a play and / or a television show or what it was exactly, I just remember hearing about it, and I was trying to decide which one to watch.

I probably wanted to watch the live version but I was not sure if the time that it starts would conflict with my schedule or not, and so I probably asked the male employee about it to see if he knew anything about it.

The male employee probably knew about it, but I can not remember what he said.

There was also something in the dream that was inspired by and effected / affected by me drooling in the real world because I was sleeping on my side when using the SnoreDoc anti-snoring device, but that is all that I can remember of this dream.