This dream involved me shopping at a store, some of my family was there, some trash cans were on sale, and I was going to buy some & give some away; but that is all that I can remember of this dream.

In this dream I was on vacation with my parents, we had a rental car, and at some point we saw a sports team from the state of Georgia who had cameras on the front of their tour vehicles (probably buses).

END_OF_DOCUMENT_TOKEN_TO_BE_REPLACED

This dream took place during the evening or night and I was with most of my family including my brother CC at a nice modern possibly multi-story apartment house or hotel or house, I am not sure if we were only temporarily staying there or if we lived there, and I remember walking around maybe trying to pick which bedroom I would use as some of my family was getting ready for bed.

The smallest bedroom was by itself in an area between the living room and / or family room and a kitchen, it only had a bed and a few other furniture items, and at some point I walked outside to maybe a balcony or on the ground below; and I was wearing a cloth face mask so I guess the COVID-19 pandemic was still going on or something.

END_OF_DOCUMENT_TOKEN_TO_BE_REPLACED

I barely remember part of two dream fragments, with the first dream fragment involving an apartment or something like that, but that is all that I can remember.

The second dream fragment took place in D during the day and I was driving my automobile & my cousin DE was in my automobile as well, and we were driving past the Post Office.

DE noticed SS’s dad getting into his small truck to leave the Post Office, and I looked & saw SS’s dad’s truck but I could not see his dad since his seat was blocking my visibility.

We commented about how SS’s dad is often at the Post Office, and I mentioned how I did not know that SS’s dad was back in town until one day that I saw him at the Post Office; and we were confused about whether he was living in town or just coming into town to get the mail every-so-often, since he was supposed to be in T, while SS & MS were in K.

In the road near the Post Office exit were three small trucks blocking the road, three older men were in the trucks talking, but fortunately one of them moved their truck out of our way; and I continued driving.

At the train tracks was another small truck blocking our side of the road, and so I slowly drove around it; but we noticed some sick or dead looking people in the back of the truck & inside the truck except for the driver.

I asked the driver if they needed some help, he said no, that the others were sick after eating something; I asked him if he was sure that they did not need help, he said yes, and so I continued driving.

Downtown an early Christmas sale was beginning I think, so many people were walking around shopping, and so I parked my automobile; and I told DE that we should go look around to find some early gifts/gift ideas/stuff while the prices were low.

We started looking around some of the shops, but I woke up. 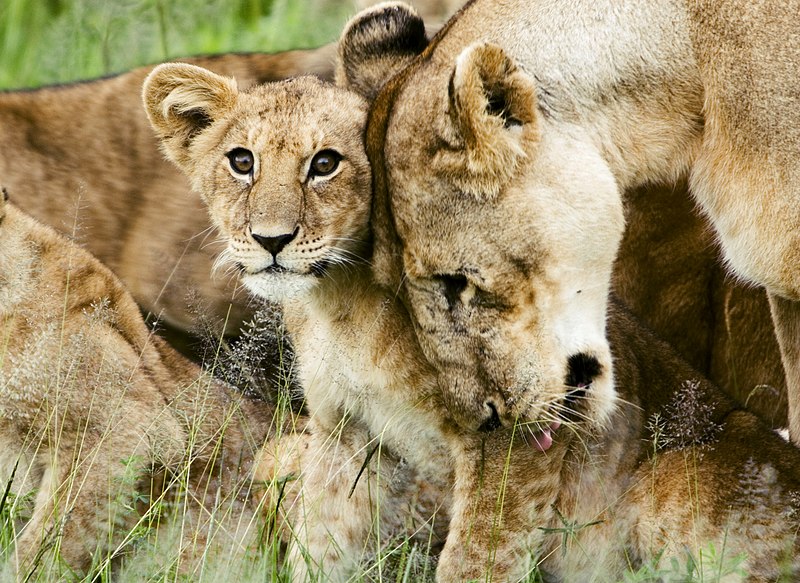 The other night I had three dreams and in each dream I came closer to realizing I was dreaming.

I hope to one day realize I am dreaming and be able to control what goes on in my dream, also called lucid dreaming.

My first dream took place in a building that was a combination of a school, hospital, and a business.

I seem to have dreams with buildings like this quite often now, they seem more like a school and hospital combined.

There usually never windows in my dreams, but this one had a balcony on one of the floors/stories.

In this building there were military people (soldiers), police, and doctors or teachers.

And there were people I went to high school with there too, we were in groups or teams.

Each team was going around the building with guns, like we were training or something.

The building had many rooms and was a bit like a maze, I had the feeling that this was more than training.

It seemed that we were looking for something or someone in the building, I had the strange feeling it was zombies or something.

I do not remember much but I do remember getting lost from my team, and I started talking to someone I knew from high school.

While I was talking to this person, I started to think about another dream and I knew exactly what this person was going to say.

I even started to say what they were going to say, as they said it, but I said it quietly to myself so that they could not hear.

What that person said was almost the same as another dream but it was a bit different, I found that strange and as I was starting to think a soldier interrupted me and asked where was my team.

I told him that I did not know, so he told me to go find them and so I left to go find my team.

Just before the soldier interrupted me, I believe I was close to realizing that I was asleep.

As I walked around looking for my team I say a balcony that looked the same as a zombie dream I had, and that dream was in a building similar to this one so I started to think that there were zombies in this building somewhere.

In that zombie dream, I flew off the balcony to escape the zombies so I decided to try to fly.

So I ran and jumped in the hallway and started to flap my arms like a bird a little, then I started to fly toward the ceiling.

Then the dream ended and another dream started.

There were tall trees around and I was using the trees to fly faster, by pushing the tree branches as I flew by them.

At the top of one of the tall trees was a platform, probably made of concrete or something, it was connected to the tree or just floating there, I can not remember.

I found that odd, so I started to fly over there but I started having a hard time flying.

So I was trying to get over to the platform before I fall, and then I saw 2 lions and 1 baby lion.

They were climbing and jumping to get to the platform, I guess it was their home or something.

I tried to get to the platform before them so I could use it to run on so I could jump and start flying again.

The lions saw me and looked confused, but they did not seem dangerous, but I was not going to take a chance.

I got to the platform first and started to run and jump off, but I could only float down so I got back on the platform again.

The lions were almost to the platform so I ran and jumped off and started to fly a little, but I could only fly toward the ground so I started to fly down to my yard.

I only was able to reach the field by the fence at my house, and out in the field there was a lion tied to a chain.

I found that odd and started to think about if my brothers had a pet lion, before I could realize this was a dream, I was interrupted by the lion’s chain that was long so it could reach me if it saw me.

So I started to run and jump so I could fly again, and it worked so I started to fly up in the air higher as I flapped my arms to fly higher.

Then I woke up, then I went back to sleep and had my third dream.

In my third dream I was driving through a fictional L city, and decided to stop at a store that looked like Goodwill.

There was an employee outside and she told me there was a special Christmas sale, so I went inside.

Inside I did not see anything I wanted, and then I can not remember what happened exactly.

All I remember is that me and 3 employees got taken hostage inside a van by 3 criminals with guns.

The driver was a hostage and the lead criminal sat in the front seat.

2 employees sat in the seat in front of me, and I sat in the back seat in between two of the criminals.

Then the leader left the front seat and came in the back of the van, and started to give a speech about his beliefs about the World and stuff.

I decided to grab his arm and throw him in the seat with me and the other two criminals, and hope the 2 employees can grab their guns.

So I did, and I wrestled with the three criminals in the back seat while the employees grabbed the guns.

I can not remember what happened, but I know we were successful.