This dream took place during the day at a multi-story multipurpose hospital-like building that had an actual hospital, a fictional version of The BP Library, and probably more.

The BP Library was on part of the first floor, I was there with some coworkers in a windowless carpeted staff room that was at the end of a hallway; it was near push open double traffic doors that led outside to the back of the building that possibly had a small staff parking lot and / or alley.

END_OF_DOCUMENT_TOKEN_TO_BE_REPLACED

A bit after 3 AM this morning I was awakened from my dream not feeling well, I felt sick to my stomach like something that I ate was probably making me sick and that I was going to have diarrhea, and so I got out of bed to drink some water and apple cider vinegar and to use the bathroom to try to get as much of it out of my body and hope that I can get back to sleep and wake up feeling somewhat better before work.

I had already went to bed an hour later than I should have so I was not going to get enough sleep for work as usual, this interruption made things worse, and so I lost even more sleep time and it caused me to forget most of my dreams.

END_OF_DOCUMENT_TOKEN_TO_BE_REPLACED 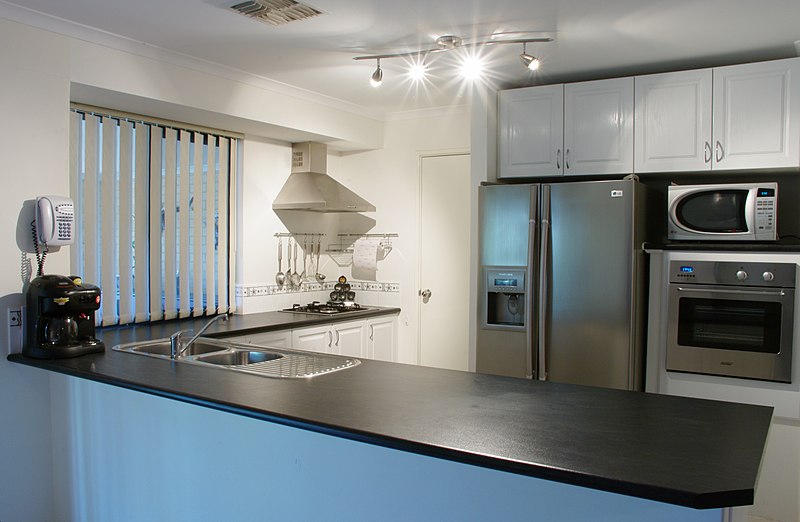 I remember part of an unclear dream that took place during the day in D, and it started on Eastside at an old woman’s house that was near my parent’s house & my grandfather’s house and/or during some parts of the dream it was combined with their houses and/or located where their houses should be.

We were in a kitchen and the old woman had a female helper who looked a bit like my former female classmate MT, who looks a bit like Snow White / Megan Fox, and the old woman wanted me to maybe watch her house for her since she was going to be away for the day or something like that; and so I was supposed to check her house a few times throughout the day.

I think that I saw the helper steal some items from the old woman, probably some food in the kitchen, and from her body language/facial expressions/et cetera I was able to see that she probably often stole things from the old woman; and that she was good at lying and pretending/faking like MT was in real life (even when we were in the 1st grade), the type that knows how to look good and pretend to be good, but I saw right through her pretending.

Like MT, the helper was the type who could probably fake cry & act innocent while lying, and so I knew that I would have to get evidence before even thinking about telling the old woman.

I then went to my parent’s house and/or the woman’s house/yard was now where my parent’s house should be but I can not remember most of what happened except that slowly various good characters from various books/TV shows/movies/et cetera started to show up at the house/yard; and one of the first was the retired entertainment wrestler Diamond Dallas Page (DDP), and I remember talking with him outside as other good characters slowly showed up in the yard/house.

At some point various bad characters started to slowly show up, and at some point one of the bad characters led the other bad characters in an attack to take out the good characters and take over the yard/house, and they succeeded; and my dad, brothers, and I had to flee/run away (but I do not remember if my mom was in the dream or not).

We ran for our lives when it was clear that the bad characters won or were winning, to our neighbor Mr. RD’s house, and we only stayed briefly because we were afraid that staying there would put Mr. RD in danger; and I remember looking through his windows and out his door across the street at my parent’s house where the take-over happened, trying to see what was going on, and at some point I told my family to keep running while I either sneaked closer to the house for a better look and/or I wanted to go save someone and/or I wanted to fight to get our house/yard back and/or I sneaked to the old woman’s house to make sure that it was safe.

I can not remember what happened really but at some point I knew that my family was safely somewhere else, and I went inside the old woman’s house; and it was safe except that maybe a few of her food items had been taken/stolen possibly, but I was not sure even in the dream but I was going to tell the old woman about it when ever I saw her again.

Slowly members of my mom’s family started to come to the house which was now like my grandfather’s house/yard sometimes, and at some point they were inside talking/arguing loudly; and I went inside and the noise was unbearable.

My uncle CE walked up to me complaining about my mom and he even pointed his finger in my face angrily & his finger hit me in my mouth, I was very annoyed/slightly angered by this but I tried to stay calm & I was disoriented by all the noise & I could not hear him well with all the loud talking/arguing, and I remember walking around dazed & confused by the noise as my uncle CE followed me around complaining.

I kept telling him that I could barely hear him over the noise and I either yelled for everyone to be quiet and/or I woke myself up accidentally or on purpose and/or there was a time jump in the dream and/or I forgot what happened, either way, the next thing that I remember is driving in a fictional area; and I stopped in a nice quiet area that had a food stand outside.

I noticed the old woman and her helper at the food stand, and I went to talk with the old woman to tell her about her house/the possibly stolen food items/the food items that I possibly gave to my family/and I was thinking about telling the woman about how her helper probably steals from her regularly.

I told the old woman everything except the information about her helper at first but this bothered me so much, and so I finally told her about her helper; and I told her that it was not a good idea to tell the helper yet, that she should set up a camera and/or hide & leave some items in her house & see if the helper steals some of them.

I told her that she needed evidence before confronting the helper about it, the old woman thanked me, and the helper brought the old woman her food asking us what we had talked about; and we answered her question, but without mentioning the talk about her stealing stuff.

I barely remember part of two dream fragments from last night, with the first dream taking place during the day in D near Walmart near were S should be, and there was a fictional place that seems to have been in a past dream or dreams of mine.

END_OF_DOCUMENT_TOKEN_TO_BE_REPLACED

I barely remember part of my last dream, which is very unclear, but I will type what I remember.

I remember walking with a large group of people like a small town of people during the day outside in an unknown place walking across concrete sidewalks/parking lots/roads/maybe a bit of grass, and police/military/security probably were escorting us.

We had no idea where we were going or what this was about exactly, I remember talking mostly with an elderly woman and a man who reminded me of my former classmate AM combined with another classmate, and the police/military/security seemed prepared like they were expecting a riot.

The police/military/security had barricades and the area locked down with snipers and patrols as we walked along the path that they had made, and at some point we reached an area where the government/representatives of the government were waiting with microphones/speakers to give us a message.

The police/military/security were armed and ready for us to riot at the news from the government, so they waited with their eyes on us and their weapons ready, as we listened to the government officials talk/give us the news.

I can not remember what the government officials said exactly, but I know that one thing involved some changes/limitations that were to be forced on us all, and this made the crowd very unhappy; but no one started rioting, to the surprise of the police/military/security, but the crowd came close to rioting.

It was not wise to riot when the police/military/security had the clear advantage, so maybe some people would riot later, and do stealth attacks.

I remember the old woman cursing and the man talking angrily about some of the news from the government, and then we all started to walk off since the government was not going to listen or change their mind.

But I doubt this had much or anything to do with video games 😀 , the old woman walking with us was an interesting character, I found her to be funny with her angry/old/mean personality as we walked & talked; she was cursing/ranting/talking/yelling during our walk back to wherever but I woke up.