DO YOU WANT TO FIGHT??? Join the Facebook group https://www.facebook.com/groups/71451…

OUR MATCHES ARE 100% LEGAL. ALL PARTICIPANTS MUST BE 18 OR OLDER. STREETBEEFS founder SCARFACE was the focus of the NEW YORK TIMES documentary titled GUNS TO GLOVES, and was also in the February 2019 edition of ESPN THE MAGAZINE. After years of watching people in my area severely hurt each other over various disputes, I decided to offer a solution. Come to SATANS BACKYARD and put gloves on to settle your dispute. No guns, No knives, No gang of friends jumping in. Just you, your Foe, the referee, and a group of spectators. I’ve settled hundreds of disputes in our area with this method, and hope to settle THOUSANDS more, all while entertaining my viewers. SOME MATCHES ARE PURELY FOR SPORT, some are REAL beef, and ALL are entertaining. Streetbeefs is a club where people form a bond with each other, and develop lasting friendships, while providing a safer outlet for aggressive young men and women to solve disagreements without killing each other or going 2 jail.

ALL STREETBEEFS MATCHES ARE AMATEUR EXHIBITIONS

END_OF_DOCUMENT_TOKEN_TO_BE_REPLACED

Part of this dream involved The White House, but that is all that I can remember of this part of the dream.

The end of this dream took place outside during the day in what looked like a fictional version of the yard of The E House, and I was playing a sport of some kind on a team against another team.

END_OF_DOCUMENT_TOKEN_TO_BE_REPLACED

This dream involved a conflict, there was a woman who was developing one or more defensive weapons to help during this conflict, and the weapons were somehow medical related; and so it was a medical weapon I think.

The woman worked for or with several organizations / foundations / companies / et cetera including the Sirta Foundation from the Mass Effect video game franchise.

END_OF_DOCUMENT_TOKEN_TO_BE_REPLACED 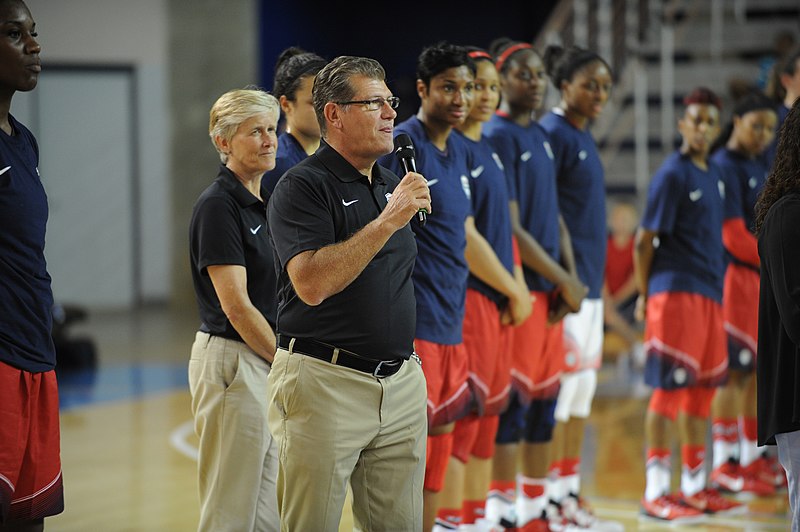 I forgot most of my dreams from last night except for barely part of my last dream which took place inside a one-story building.

I was coaching a women’s sports team but I can not remember which sport, and I was also playing on the team sometimes because our team probably did not have enough players and/or they needed the help in my opinion.

I am not sure how this was allowed because I am a man and I was the coach, normally this would not be legal, but somehow in this dream it was allowed.

There were other women’s sports teams playing inside this house as well, and we played against one or more of them during the dream.

I tried to talk to her but that did not go so well so I stopped playing on the team and I focused on coaching only, which somewhat helped calm down the situation, and at some point I remember that player and several other players and I walking around the house maybe looking for something.

I can not remember what was going on exactly during this part of the dream, and that is all that I can remember of this dream.

Happy Thanksgiving Day to everyone. 😀

All that I can remember of this dream from last night is that it took place during late in the afternoon on a somewhat gray and/or cloudy day, and I was wearing a suit in a field with other men wearing suits as we played a sport.

At some point other people started to arrived dressed up including mostly people from my mom’s side of the family and unknown people, and a wedding was about to take place with one of my family members (probably an aunt) about to get married.