I barely remember part of my last dream from last night, it involved me watching various let’s plays/gameplay videos of video games maybe on YouTube, and most of them involved a role-playing-like video game being played by a man with whitish colored skin.

The man was playing as a male character in the video game who would go around getting various quests/missions from various NPCs/video game characters, and he would try to complete their quests.

END_OF_DOCUMENT_TOKEN_TO_BE_REPLACED 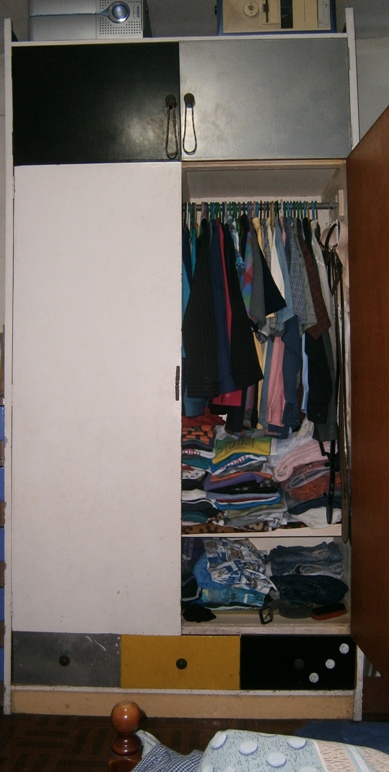 I barely remember part of the end of my last dream from last night which took place during the day at The G House, and the music artist Beck was living inside the house.

My uncle CE was working outside where the garden used to be, one or more of my family members were near the back porch, and I was near it as well working with an intelligent personal assistant / antivirus-like program that had a male voice.

The program had three modes: manual, automatic, and a mode where it would create its own personality based on how you answered several questions or it would quickly observe its environment/any only close enough and decide for itself.

The annoying mode could even report you to other people (maybe even the police), I remember it telling the other person near the back porch something incorrect/false about me, and this person ended up going to tell my uncle CE this false information; and so I reset it, and I switched it to automatic mode.

I remember going inside The G House and Beck was further inside the house, I probably saw him from a distance a few times in the dream and maybe I said a few things to him from a distance, and he was using the bedroom by the kitchen as a storage room; and I remember going into this bedroom/storage room to clean it up by getting rid of some of the trash/junk,and organizing it.

My uncle CE approached the window to this room confronting me about the false information that he was told by the other person who was told this false information by the intelligent personal assistant/antivirus-like program, I think it told him/them that I was stealing Beck’s stuff out of the bedroom/storage room, and so I explained the situation to my uncle CE.

After explaining the situation to him I went to explain it to the other person, I remember being a bit annoyed, and after that I was going to get back to cleaning up the storage room; but I woke up.