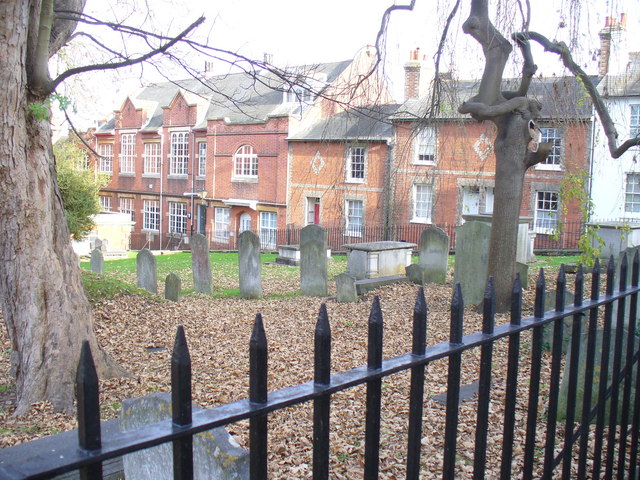 The wife woke up at some point to the surprise of her family, they were happy and excited, but I can not remember the details of what happened after this between them; and the next part of the dream started at my parents’ house during the day, and my parents’ and/or some other people had memorial / souvenir / memento / keepsake structures and objects for people who had died over at the bus stop area in front of E Manor.

The structures were taller but the other objects were small and scattered around on the ground near and around the structures, the structures were probably built or bought but the other objects probably used to belong to the people who had died, and so it was almost like a graveyard memorial but more like people hoarding objects belonging to the dead so that they would have something to hold on to remember them and like they could not get themselves to get rid of the objects belonging to the people who had died maybe.

There were leaves all over the ground and the area did not look so well so I wanted to clean up the leaves and organize the area a bit, and so I walked over to do this; and a male neighbor across the street from E Manor was removing the leaves near this area, and he had already piled up most of the leaves and so that made my job easier.

I got a leaf blower and I used it to vacuum up the leaves, I tried to avoid vacuuming up objects belonging to the people who died but it was difficult because so many small objects were all over the place, but I tried anyway because I knew how much the objects meant to my parents’ and/or who ever was storing these objects there; but I woke up.