This dream took place during the day, and I was inside my parent’s house talking to my mom as construction was going on across the street where The Blue House should be that our neighbor Mr. D lives in.

A nice large / tall yellow one-story wooden house with white trim with fancy patterns carved into the wood was what was being built, so The Blue House was gone.

END_OF_DOCUMENT_TOKEN_TO_BE_REPLACED 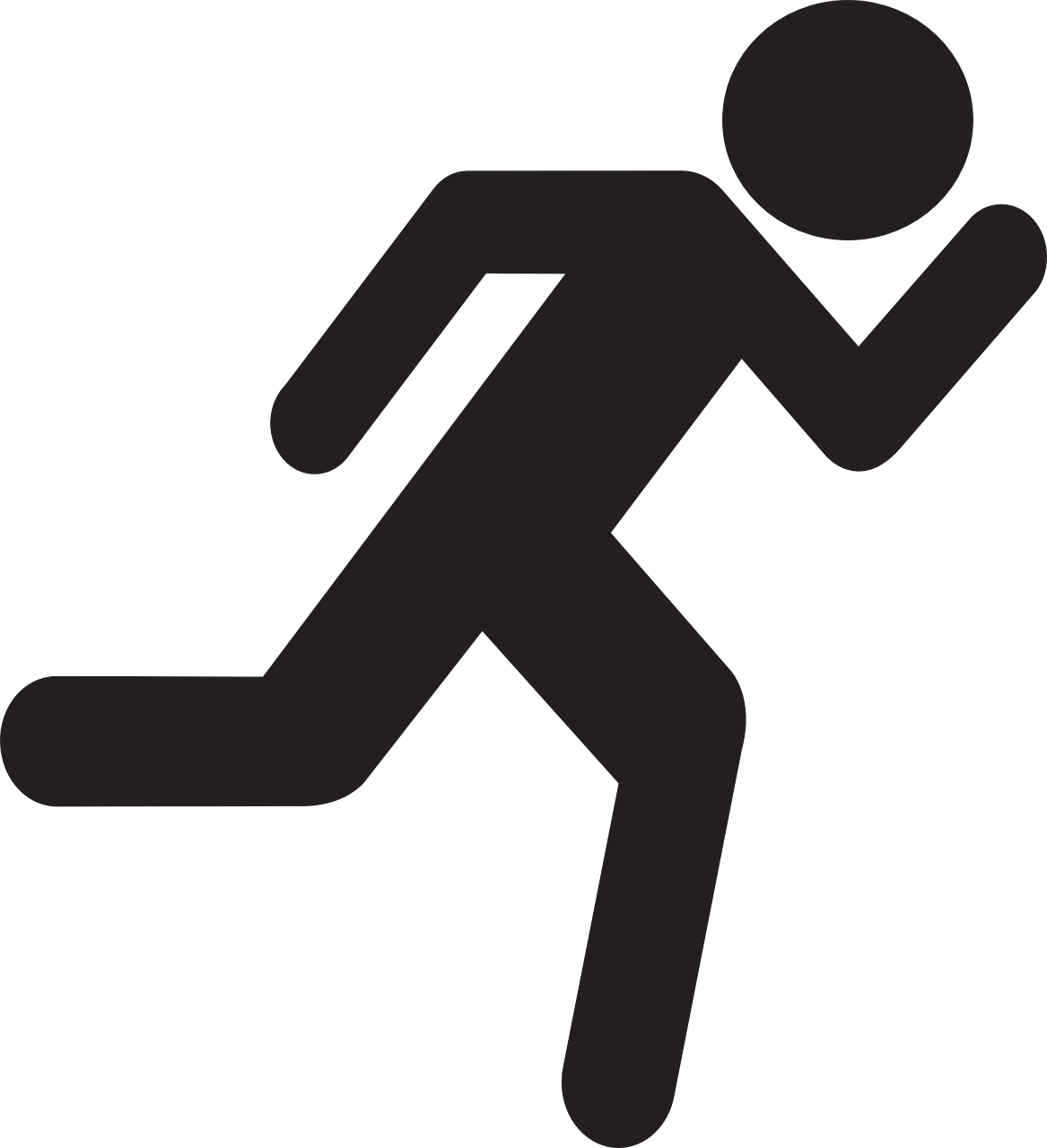 I had more dreams that I remembered but I did not record them each time that I went back to sleep, and so now I can only remember barely part of two dreams.

All that I can remember of this dream is that I said: “Nursing home.”; possibly by mistake, but I am not sure.

If it was by mistake I possibly corrected myself and / or the person who(m) I was talking to corrected me, I just know that I was talking to someone when I said this, and I was possibly talking about someone returning somewhere and I possibly accidentally said the wrong place; but that is all that I can remember of this dream.

This dream took place during the day, I remember being at a slightly fictional version of the yard of The E House with my brother GC, and there was a fictional covered outdoor area along the fence line by where the boat port should be.

In the dream I would go to this fictional covered outdoor area to play video games on a video game console that I had out there, I would do other things out there as well, and sometimes family members and maybe friends would join me there and maybe inside The E House.

We were doing the usual and we had some food inside the kitchen that we were going to eat soon, the house was in good condition again but no one seemed to live there, but we and other family members would use it sometimes.

I did not remember that our cousin AE was supposed to be dead, I did notice that there seemed to be two of her, but I probably just assumed that the other person just looked like her and was not a copy of her.

I greeted them, I told them about the food, and I invited them to get some food and join us.

I went into the kitchen with our cousin ME to see which food item he would pick out, I asked him which did he pick, and he told me and it was something with the word white in it or it was partly white in color and maybe it was a burrito-like food item but I can not remember.

I returned outside to the video game console, wondering if I should leave it outside or taking it with me because I was not sure if someone would steal it or not while I was gone, and some of us were about to leave somewhere.

I possibly decided to leave the video game console but I can not remember, and the next part of the dream seemed like a video game that we were in.

Our quest was to sneak into a fictional building / house that seemed to be in a fictional area in the city of D and take a certain object that was inside, and so we sneaked over there.

The building / house was made out of a lot of glass and was almost green house-like, a family with dogs seemed to be living there, and sneaking inside would be difficult with the dogs around.

I sneaked inside for a closer look but I had to sneak away, I came up with a plan where we split up, my brother GC would sneak inside, some of us would be distractions if necessary, and maybe I was overseeing things and serving as support.

Something happened where some dogs ended up following us as followers, to control them we had two switches that could be turned up or down, and this would control whether they follow or stay and there were two other commands; but there was nothing labeling this, and so you had to find out by trail-and-error.

I remember the dogs following me and / or us as we sneaked into position, something happened that I can not remember where many people arrived inside and outside the building, and then there was chaos that broke out that almost got us caught.

We managed to recover and I got the dogs to stop following us by flipping the switch in the correct direction, during the chaos I waited for an opening so that my brother GC could sneak inside, and then maybe I ordered the others to create a distraction when that moment did not come naturally so they did.

This created an opening and my brother GC started to sneak inside, something started to go wrong, and so I had to move into position to possibly become a distraction.

My brother GC possibly reached the item, but I can not remember if he got it or not or if we started to sneak away or not before I woke up; I just remember waking up.