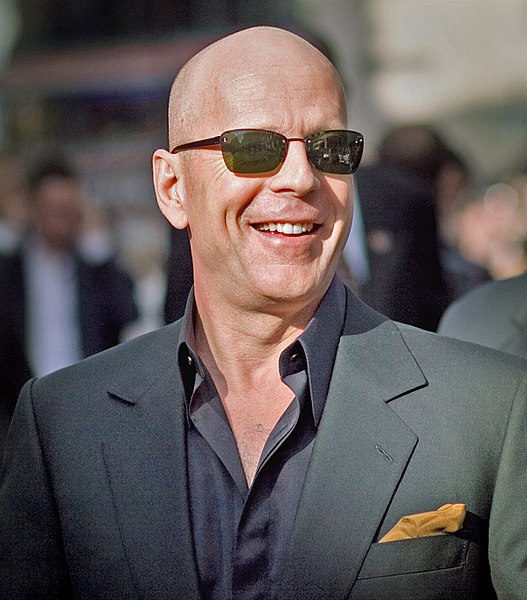 I only remember the last dream I had last night.

It was night-time and I was at my parent’s house, my mobile phone rang, but I was not able to answer it in time.

Next, I remember driving toward the shopping center by the park when I saw my friend JC driving, and so I stopped in the middle lane.

He stopped his car and he told me about a job or something, and he handed me a piece of paper, written on the paper was something about a career fair that was being held in town.

I told him thanks but that I already knew about it and that I might go to it, and that I also thought about signing up for college.

I felt that college would be starting very soon, and that I needed to make a decision.

In the car with JC was MT, he said that they went out-of-town, and JC said he was on his way back to LC.

I told JC that I would take MF home, so that he could drive straight to LC without worrying about taking MT home.

So MT got into my automobile, and we decided to drive to the career fair or some place.

The place looked a bit like a gym, next I remember being in a cinema-like (movie theater) place, and there was a woman sitting next to me.

I think her friend and her were talking about something,  and next I remember watching a movie trailer for some new comedy movie that was about some fake scary movie villains.

I remember seeing a fake Jeepers Creepers (The Creeper), a few other villains, and two big & obese female rock creatures.

All of them were talking about something, and people in the audience laughed at some joke about one of the rock creature’s chest.

After that I remember leaving the cinema, but as I was leaving I saw a poster for a movie with a boxer that had one hand by his side, and it seemed that he could not use one of his arms to box or something.

Next, I remember seeing the trailer for it, Bruce Willis was in the movie.

The movie started when the boxer was a teenager, and at this point I was seeing this from the view of a camera person.

The teenager was in a long narrow room with a lot of seats that looked like a train, but it was actually a room.

There was a red carpet, nice lights, and a bathroom with a security guard wearing a suit sitting next to it.

Next to the security guard were some stairs leading up, and so I guess this room was a bit underground.

The teenager was talking across the room to someone who was taking a shower in the bathroom.

It was his uncle, who was a famous boxer, and the teenager was saying that he wanted to start training & competing as a boxer too.

But his uncle said he was not ready, and that he should stop annoying him about it.

I noticed the security guard looking at his watch and he looked up at the top of the stairs, and I got a strange feeling that something was not right.

At this point I was sitting in one of the seats behind the first row, and the security guard walked up the stairs as the teenager’s uncle was coming out of the bathroom.

Then as the uncle was saying something to the teenager from across the room, a man with a pistol with a silencer/suppressor on it, came down the stairs.

Then the man with the pistol shot him, the teenager stood by the front row of seats, and he seemed to be in shock.

The man with the pistol noticed the teenager and he started walking toward him, the man seemed to be relaxed, and he was going to walk closer to kill the teenager.

I was trying to duck down so that the shooter would not see me, and I was going to jump out and attack him when he got close enough.

The shooter noticed my feet and he shot at my seat, and I felt the bullet barely miss my leg.

I did not move, hoping that he would think that I died.

He then looked at the teenager, I guess he thought that I had died or something, and he then said something to the teenager.

As I was preparing to jump out and attack the shooter, I heard the teenager make a noise like he was attacking the shooter.

I looked up and the teenager was holding the shooter by the neck in the air, and he was strong enough to lift the shooter so that his feet were not touching the ground.

I was somewhat shocked and I just stood there, the teenager was very mad, and he seemed to be in kill-mode.

He then slammed the shooter to the ground, and I ran over there and I started punching the shooter in the face to make sure that he was unconscious.

It was dramatic like a movie, which it was but I was in it, and my heart was pounding from the shock of everything.

I punched him maybe four or five times, but I think he was already dead from the teenager choking him.

I then told the teenager that we should leave before the news reporters got there, and up the stairs there were hallways with apartments.

Somehow I knew where the teenager lived and so I took him to one of the apartments, but outside of it were news reporters, we walked past them.

I knocked on the door and Bruce Willis answered it, and I guess he was playing the father of the teenager in this movie.

In the room was a family eating a large long pizza from Little Caesars, and it was that long super pizza that I have not seen in years.

Mr. Willis seemed very worried and angry like he had watched the news, and he wanted to know what happened.

He seemed to want to know so badly that he acted like he was going to attack me, so I slapped him to get his attention, and I started laughing.

Then everyone else including him started to laugh, I said that I have been a friend of their family for years and that I did not kill anyone, and I told them to relax & I would tell them everything that happened tomorrow.