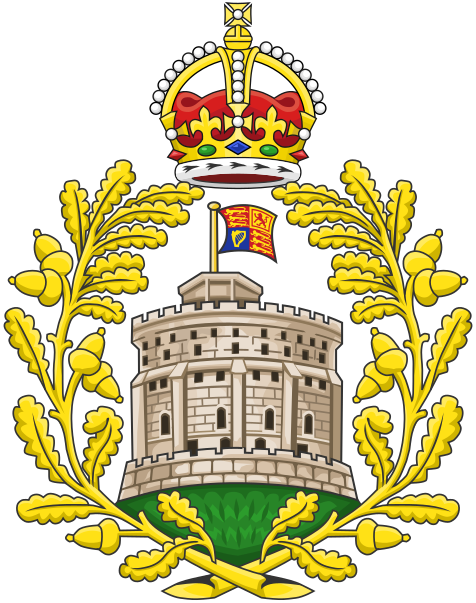 I had these two dream fragments about a month ago, and I am not sure if I typed the first dream down or not yet.

It took place in the day in The United Kingdom Of Great Britain (The UK), and I was at the beginning of the parade route for the royal wedding for Prince William & Princess Kate.

It seemed that I was one of the undercover security guards or something and I was checking the security for the parade route, a few hours before the wedding; and I also saw some secret agent looking men in suits wearing shades, and they were checking the parade route or something but I thought that they looked a bit suspicious & I wondered if they were The Secret Intelligence Service (MI6).

We were in a small town square and there were some people already there early, waiting for the parade to start, and in front of me were some men in white suits that looked like members of the music group The Hives or something; and a group of women came running & screaming to meet them.

We continued walking along the parade route and I was looking for possible security threats & weaknesses in the security like: snipers, bombs, suspicious looking people, lack of barricades, lack of proper spacing of the barricades, etc.

I noticed that the security was very weak (no security guards were in place yet, no anti-snipers, etc.) and there were no barricades at the beginning of the parade route, which I saw as a problem, and I wanted to finish checking the parade route so that I could report those weaknesses and have them fixed.

After passing through the town square, the parade route then went through a nice open field, and there were/was a few crowds of people already there; but I woke up.

My second dream fragment is a bit unclear, but I remember being in a pub with Prince William, Prince Harry, and Princess Kate; and small television crew seemed to be filming them or something I think.

Prince William and Princess Kate were supposed to be on their honeymoon in a secret place, which was in some small unknown city, and Prince Harry had come to visit them; and so they were relaxing in a pub and having fun.

At some point Queen Elizabeth came to visit them, without any security guards, and her driver leaves; and so I guess I was supposed to drive them back to their hotel or wherever.

But something happened but I can not remember what happened exactly, and I just know that it was a security threat of some kind; and so we had to run out of the pub, we ran down the sidewalk, we climbed a ladder that led to a hollow metal thing on the side of a building, and we hid in the metal thing.

I had no weapon, I had no armor, our automobile was in the back of the pub & we could not reach it yet, we had no help, we had no mobile phones, and so we were trapped.

At some point when things seemed to be clear Prince William decided to go back into the pub to get help, even though I told him not too; I would have done it, but I did not want to leave them alone, since we did not know where the threat was.

Prince William went into the pub anyway and I stayed with the others, even though I wanted to go help protect Prince William, but I could not risk leaving the others alone.

At some point Prince William came back with two young men that looked somewhat like him and Prince Harry, and he had a plan to use them as decoys, so that we could reach our automobile at the back of the pub & escape.

Prince William was standing down on the sidewalk talking with his decoy, the Prince Harry decoy was standing near them, and the rest of us were still hiding in the metal thing, well I was on the ladder guarding it.

At some point the Prince Harry decoy climbed up the ladder and I noticed that he was only a teenager, and he was acting strange; he did not talk, he just smiled in a scary way, I noticed that he had a backpack on, and then as he was on the ladder in front of us he pulled out a detonator for a bomb.

I yelled to the others that he had a bomb in his backpack and I told Prince William and his decoy to run, but Prince William was standing on the sidewalk in shock; I decided to push the Prince Harry decoy off the ladder so that the explosion would hopefully not kill us, and I once again yelled to Prince William telling him to run.

The dream jumped to a few hours later and the next part of the dream is very unclear, but I remember that a small group of Royal Family Bodyguards or something and I went to attack a warehouse; and in the warehouse were/was the group that was responsible for attacking the Royal Family earlier in the dream or something.

It was dark in the warehouse and a group of strange men & women, that seemed to be a gang or something, attacked us; and they had us out-numbered.

At some point either the dream went lucid or I somehow gained some dream powers, either way, the fight became crazy.

I seemed to be unstoppable/invincible at this point, my team was losing at first, but with my help we defeated the strange group; and we kept some of them alive so that the police could arrest them for questioning or something, but then I woke up.