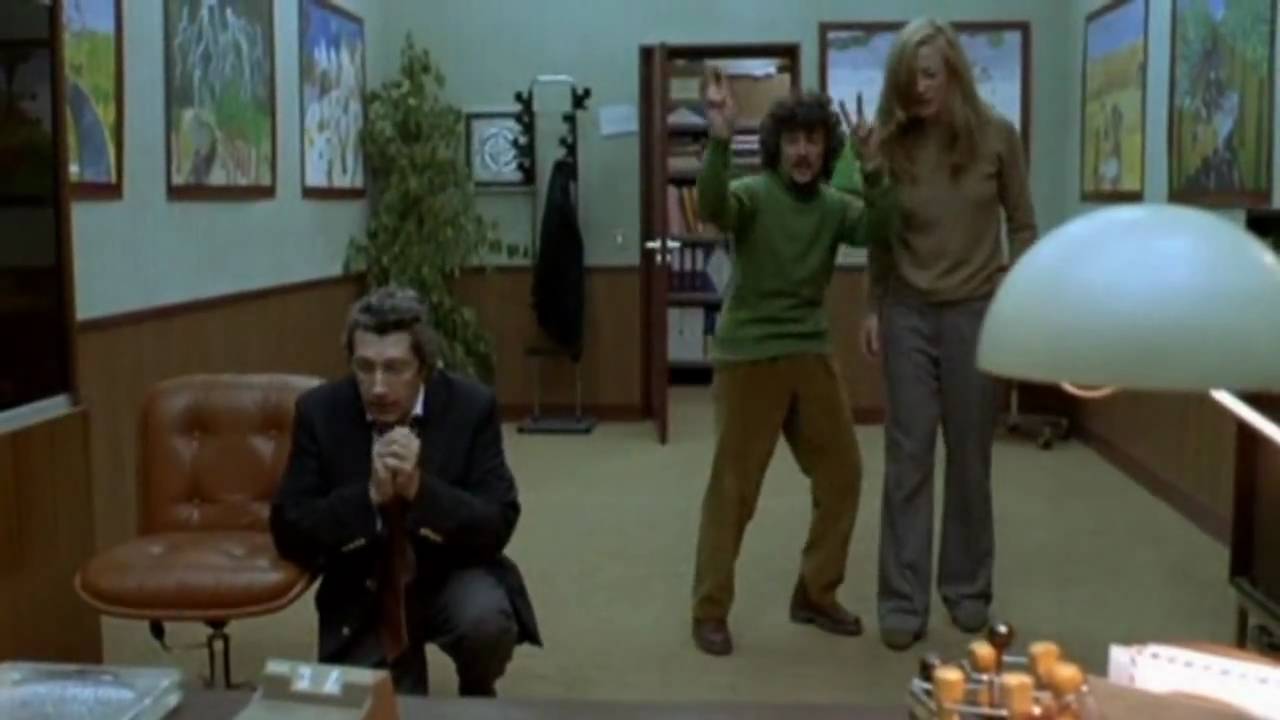 This was an interesting short dream but my memory of it is messed up so a few important parts of the dream are missing leaving me confused about parts of the dream and the order of certain events in the dream and I have a memory of a strange thunderstorm-like storm that happened, but I can not remember if this happened in another dream or if this happened in this dream; and I can not remember when this strange thunderstorm-like storm happened, and so I will have to make a wild guess about this part.

All that I can remember is the dream starting during the day in a fictional dream world/planet/time period or a fictional version of our world/planet in maybe a near future time period in a mostly fictional area that looked like my parent’s house and yard in some parts and/or during certain parts of the dream, and in this world/on this planet there had been an event that happened in the past called The Vanishing where for unknown reasons some people’s body parts slowly started to fade away until one day the person eventually fades away completely (the fading process varied for each person, but eventually they all fade away completely whether it takes days or weeks or months or years to happen).

The Vanishing was continuing to happen/possibly spread around this world/planet with no one knowing the cause, those effected/affected/infected by The Vanishing were called The Vanished but I can not remember what those not effected/affected/infected were called, and both groups chose a person to represent them/whatever; and the person representing The Vanished was a man with whitish colored skin with dark-colored hair maybe wearing a dark-colored suit and parts of his head and body had faded away already who had a less outgoing and more serious personality, and the person representing everyone else was a woman with whitish colored skin with maybe reddish/orangish-brownish colored hair who had an outgoing and relaxed and independent personality.

I think that I met both leaders/representatives/whatever as I was entering the yard where my family lived (a mostly fictional version of my parent’s house I guess) and they probably were explaining things to me, the man representing The Vanished had different beliefs/opinions/et cetera than the woman representing everyone else and he seemed to not like her at all, and he became angry and they had an argument/debate about how to handle The Vanishing and about the things that he did not like about the woman; and the man left in anger, and I continued walking and talking with the woman inside my parent’s house/building.

Some of my family was inside the one-story house/building and at some point I think that we walked through a room that had a walk-through bathroom before you got to the bedroom, we talked in both of these areas, and while talking I think that my family had a strange fictional female emu-like animal that possibly was a purplish color and was in the yard; and I think that they/someone told her to start trying to knock down part of the wall of the bedroom where the woman and I were talking for some reason (maybe to remodel it or something, and I guess the emu-like animal could understand some basic commands because they probably trained it), and so we heard the female emu-like animal running and hitting the top of the wall slowly making a large rectangle shape at the top of the wall that would eventually burst open into the room.

I just know that someone changed their minds about having part of the wall knocked down and they commanded the emu-like creäture to stop but she would not stop (she had a name but I can not remember it), and so she eventually knocked a large part of the wall down forcing the woman and I to dodge it and the female emu-like animal ran around the house crazily not following commands as the song Instinct Blues by The White Stripes played out-loud as I chased her around the house trying to stop her from destroying it because she was still in destruction mode; and so eventually I had to tackle her to stop her and I had to put her in a rear naked choke using my legs to try to stop her from kicking and getting up, she was very strong, and my dad probably helped me take her back outside and she finally calmed down again.

I remember talking to the woman about my situation now that I was one of The Vanished and asking her questions but there was nothing that she knew that could help me except that they were trying to experiment with using the power of the mind to stop The Vanishing (the leader/representative of The Vanished thought that this would not work, but she had hope that it would work), where each of The Vanished would have to try to see if they can use their minds to stop the fading process for themselves, and I remember her telling me that she was sorry about me being one of The Vanished now and she wished me well before leaving; and I did not know how long I had until I faded away completely because it was different for each person, and so I decided to try to use my mind to stop it and maybe this worked but I can not remember.

I know that I told my family about my situation and about my experiment but I just can not remember the results, I remember going outside near my parent’s storage buildings and this part of the yard looked normal except that there were some metal shelves in the yard with tools/equipment, and my uncle CE was at E Manor and he saw me and he walked over to talk to me.

I wanted to see if he wanted something on the shelf and I would ask my parent’s if he could have it, we talked while he looked at the items on the shelf, and then I heard my uncle CE say: “She is signaling for me to leave.” and then he walked back to E Manor angrily; and I looked up to see my mom and then maybe my dad, and I talked with them asking them if my uncle CE could have something on the shelf and I asked why my mom signaled for him to leave; but I woke up.