END_OF_DOCUMENT_TOKEN_TO_BE_REPLACED

I saw a partial small poster or image for the 1998 The X-Files movie (The X-Files: Fight The Future) on a wall, I stopped to look at it, and I started talking to someone else about it and how I had seen the first movie in a movie theater years ago with one of my uncles and some of my cousins.

END_OF_DOCUMENT_TOKEN_TO_BE_REPLACED

The end of this dream took place inside a grocery store, I was there shopping, and maybe some of my family were there shopping with me as well.

At some point I saw the actor David Duchovny walking by me with a woman, in the distance I saw a female employee with light-color skin with yellow hair, and when Mr. Duchovny and the woman were out of view I started to quietly whistle The X-Files theme song for about no more than maybe 3 seconds.

END_OF_DOCUMENT_TOKEN_TO_BE_REPLACED 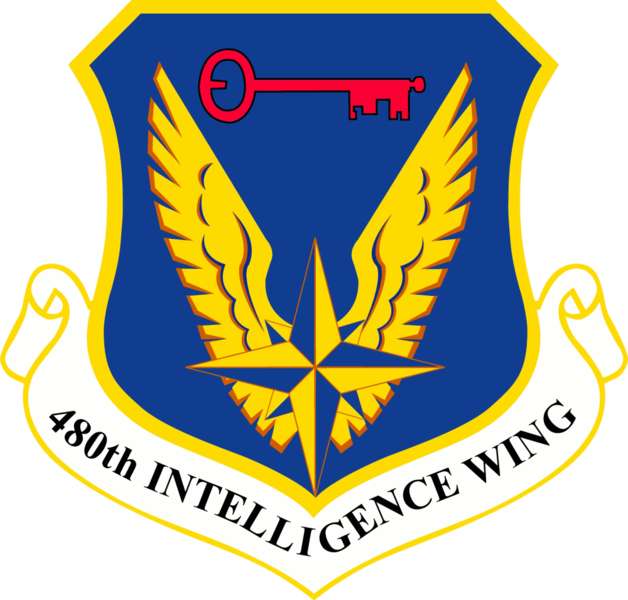 Unfortunately I can not remember most of this dream, and what I do remember is unclear.

I remember being outside in my parent’s yard during the day on the side of the yard that the dogs are on.

I remember seeing something strange in the sky, I can not remember the details, but it possibly involved the military / government / UFOs (unidentified flying objects) / unknown strange technology and cargo / contractors et cetera.

I know that some aircraft were flying in the sky and some of them (probably helicopters possibly being flown by private contractors) were carrying strange cargo (possible strange technology, possibly alien and / or human made, and who knows what else; whatever it was it was strange and probably advanced), and the helicopters were flying over the neighborhood as I watched whatever strange things that I saw that I can not remember.

The helicopters were flying low and recklessly, I could see several probably private contractors who were men with light-color skin with beards flying the helicopters, and maybe they had military escorts but I can not remember.

They flew in the direction of The BP Memorial Hospital, somehow I could see in that area from a distance, and the area was slightly fictional with some old historical towers (at least two) near where the hospital should be.

One of the helicopters flew so low and recklessly that part of its hanging cargo hit the top of one of the old historical towers which broke it, and part of it collapsed and hit the second tower which broke it too and caused it to also collapse; and the pilots did not seem to care.

I then walked closer to the house to tell my mom and my brother GC, they happened to walk outside, and I started telling them what I saw and I remember us looking at the sky.

My brother CC showed up and he looked and spoke like he was younger again, maybe a teenager, but somehow he was still in the military even though he seemed younger again.

My brother CC assumed that what we were seeing possibly involved UFOs and aliens and the government and military et cetera, and he started telling us about an alleged former male older military intelligence soldier with light-color skin with white / gray hair who investigated things like this and who was involved in the conspiracy theory scene.

My brother CC was really into this stuff and it reminded me of back when he was younger and when he got into the television show The X-Files, but in this dream he seemed pretty obsessed and like he was believing almost everything that this alleged former military intelligence soldier said.

My brother CC told us that this man used to try to find any interesting documents involving UFOs and aliens et cetera back when he was allegedly in military intelligence, allegedly he found things that made him a true believer in this stuff, and he has dedicated his life into researching this stuff since then even after leaving the military.

It was strange seeing my brother CC like this but I was curious but skeptical about what he was telling me, and I was definitely skeptical about this alleged former military intelligence officer.

But I woke up as we walked and talked toward the house.