All that I can remember of the first dream from last night is that maybe my mom was in the dream during the earlier parts of the dream but I am not sure, and at some point I remember walking up a road that was somewhat like a fictional version of the road that BB’s Grocery Store should be on.

END_OF_DOCUMENT_TOKEN_TO_BE_REPLACED 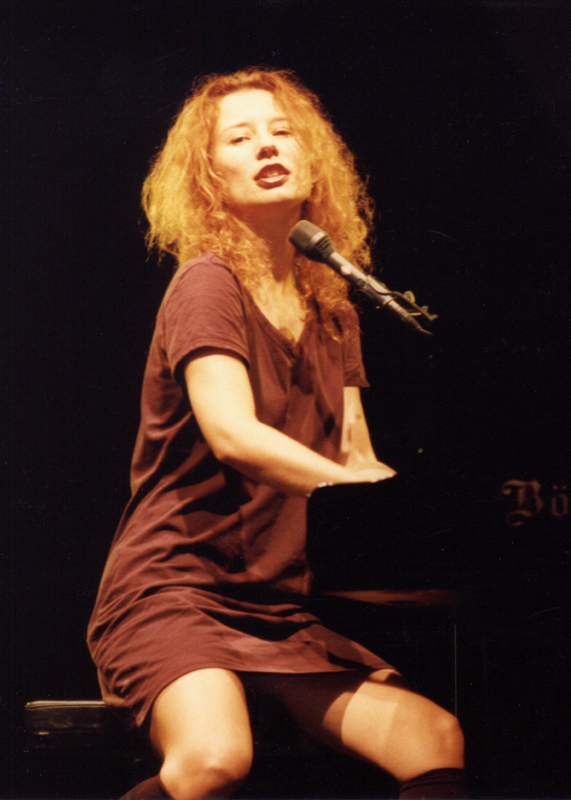 The night before last I barely remember part of a dream which took place in an unknown location, which seemed a bit dark, like we were in a cave / grotto near water or something; but I am not sure.

I was with a class, I think, and my former classmates RB and BH were there along with some other people who I can not remember.

I guess that some of the people were sitting near the wall and some were standing while talking & doing various other things.

I remember having a conversation with RB and BH, at some point I think that I remember talking about a lot of the negative things in my life & life in general, and about how my life was practically over / was not really worth living / I did not really care if I died today & I was not afraid to die / that I might be dying or that I was dying; or something like that, I think.

Whatever I said, I did not say it in a depressive or emotional way, I said it like it was fact and/or that it was the way that I thought things were; and I had accepted that and I was not sad or angry or emotional about it.

RB tried to comfort me with positive words in her usual soft & kind voice and BH tried to use standard man-to-man talk in his usual relaxed & comedic way; they really did seem to care and I thanked them for their concern, but I still felt that my current view of reality was more accurate/likely than theirs.

RB and BH started to get more concerned about me and they started to plan a surprise party for me, they started trying to get gifts, and they were going to set me up for a doctor’s appointment to make sure that I was not dying & that my health was good.

While RB & BH were doing their thing I remember seeing a woman who I think was an artist/music artist, who probably looked like Tori Amos or who was Tori Amos, and she was listening to music playing out-loud; and I stopped to talk to her, but she was a bit mean in an artistic-like way (whatever that means 😀 ).

I guess she did not like some of the music that I liked or something or she was annoyed by me trying to talk with her, and so I walked off & I started to play some music out-loud as well; and so we had a bit of a showdown / competition for a brief time where we both played our music out-loud trying to block out the other person’s music or something like that.

I can not remember any of the songs that we played, I just remember listening to music while daydreaming & thinking & looking around, and I would occasionally look in her direction to see/hear what music that she was playing; and I imagine that she gave me a few mean/angry looks here-and-there.