I had a variety of dreams that I woke up remembering but I accidentally went back to sleep each time falsely thinking that I had recorded them, and so I forgot several dreams and I forgot most of the dreams that I do barely remember part of unfortunately.

Which is pretty annoying because I really did want to record my second and third dream with more details, especially the second dream, but now I barely remember them so the second dream lacks a lot of context and important details so I will have to make some guesses.

END_OF_DOCUMENT_TOKEN_TO_BE_REPLACED

The first dream fragment that I remember involved me finding either an old Lisa Nova (Lisa Donovan) video archive and/or an old room she used to use to make videos and/or I found Lisa Nova herself but I am not sure which of these combinations is correct (maybe they all are correct), and I remember watching some of the old fictional videos in the archive(s).

END_OF_DOCUMENT_TOKEN_TO_BE_REPLACED 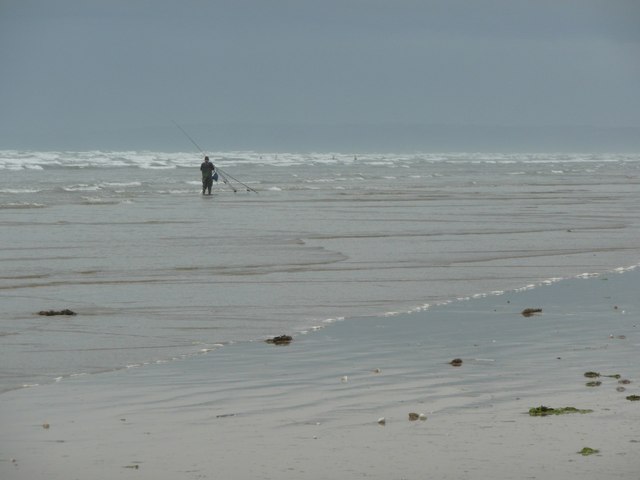 I remember part of my last dream from last night, which took place on a fictional beach during a cloudy day or early morning or something like that, and I was with/around two women & two men.

The two men wanted to fish I think and the two women & I were walking around the beach.

At some point the two women & I noticed someone laying in the water, the water was very shallow near the beach, and so you could walk far out into the water; and so we decided to walk into the water.

We reached a man with medium-long blond colored hair with whitish colored skin laying in the water who looked dead & naked at first, but we soon found out that he was wearing swimming shorts & he was doing yoga-like stretches/meditations/whatever.

The man soon stood up to continue his strange yoga-like stretches, and then we saw two young men who looked like twins who were fishing in the water; and one of the twins went under the water in the deeper area but you could see the tip of his fishing pool, and so he was fishing under the water. 😀

The two women & I went into the deeper area of the water to swim, but soon the four fishermen started to get their lines tangled with each other & they started throwing their lines too close to us while we were swimming; and so a small argument began.

Then one of the twins saw or felt something in the water thinking that maybe it was a fish and I started to get cautious, and I was already starting to swim back toward the shallow area to avoid the fishing lines; but then I felt and/or saw something swim by/on my leg, and it did not feel/look like a fishing line or person or fish or turtle.

As I swam quickly back to the beach, I heard them saying that they saw and/or felt something in the water, and they started to wonder what it was; and then they started to get a bit scared.

I woke up when I reached the beach, I swam faster than I can in real life, so I got to the beach quickly. 😀